The Story of Al Hendrickson Toyota began long before the doors of the Coconut Creek dealership opened over 25 years ago. The idea for a family-owned business with Al Hendrickson Sr. and Al Hendrickson Jr., was born more than a decade earlier when the father-and-son team walked into a video store and saw another father and son working side by side. "I told my dad it would be great if we could work together someday," says Al Hendrickson Jr.

On Sept. 1, 1989, Al Hendrickson Toyota opened its doors for the first time, with Al Sr., as 90-percent owner and Al Jr., as 10-percent owner. "I started here on day one," says Al, Jr., who was in the dealership every day for the first four and a half years. "I loved every minute." Over the past 25 years, there have been many changes in the automotive world, and there have been a few at Al Hendrickson Toyota. But the principles of hard work and commitment to both customers and associates - who are the backbone of the Hendricksons' success - have remained the same.

Today Al Hendrickson Jr., owns 100-percent of the dealership, but you will see Al Sr., at the store on a regular basis. "We still operate as a team," Al, Jr., says. "We enjoy the chemistry of working hands-on together." The Hendricksons start off their day by walking through the dealership greeting customers and associates.

For customers unfamiliar with this store - the only one the Hendricksons own and want to own - having someone whose name is on the dealership come up and greet you and thank you for being a customer can come as a surprise. But the owner's want nothing more than to hear what customers - and associates - have to say so they can resolve any issue and ensure that customers are satisfied.

"Every decision we make is based on the Golden Rule," Al, Jr., says. "We treat our customers and our associates the way we want to be treated."

The Hendricksons know all of their more than 200 associates by name and have known many of them for a very long time. At the dealership, you'll find a half-dozen associates who have been at the store since it opened and dozens more who have been working there for more than two decades.

"One of our slogans is 'It's All About You,' and that's true if you work here or if you buy a car here," Al, Jr., says. Another slogan at the dealership is "Al Cares." That rings true for customers as well as associates who have benefited from the generosity of the owners and who, in most cases, are considered part of the family.

"Our goal from the beginning is to surround ourselves with the best people, and we've never stopped." Al, Jr., says. Today, Al Hendrickson Toyota continues to be one of the most successful Toyota dealerships in the country. Yet the philosophies the owners brought with them when they first opened the door and the energy that comes with it have not changed with their success.

"We've always operated as if we're in the people business, not the car business," Al, Jr., says. "We're just as motivated today as we were the day we opened. We always try to have the best day we can." 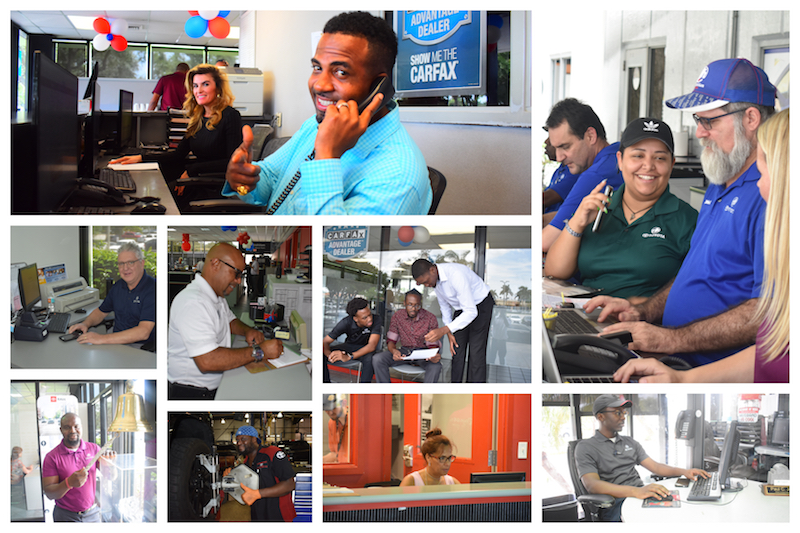 FREE HMO insurance provided by Aetna for all employees, including part time personnel.

Dental insurance provided by MetLife. Two plans to choose from.

Offered to all employees through Lincoln Financial. Rates vary by amount of coverage.

Employees are eligible for paid vacation time based on tenure.

All eligible employees receive up to five PTO days per calendar year.

All employees receive their birthday as a paid day off.

Employees may donate their vacation time to a co-worker in need of time off.

Ongoing training and advancement opportunities. 90% of all managers hired from within.

Our new and used Toyota opened back in 1989 and has been going strong ever since! We have an extensive selection of affordable new Toyota models to explore so that all drivers in the Coconut Creek, Florida area are able to find a ride that complements their needs. 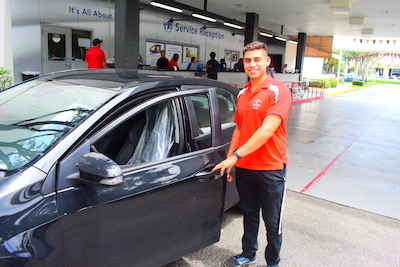 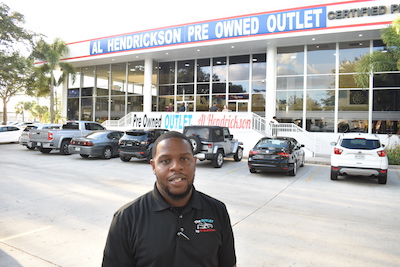 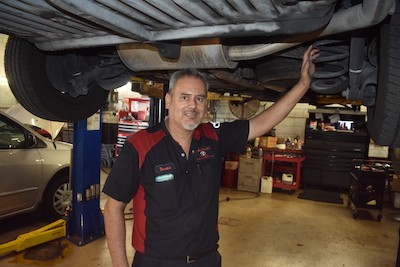 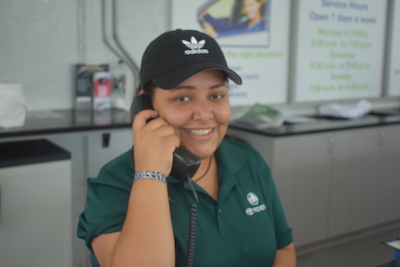 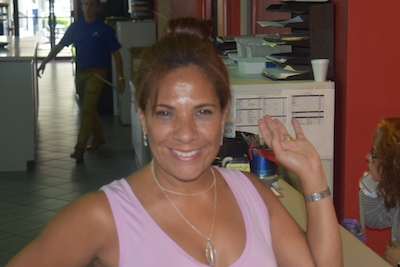 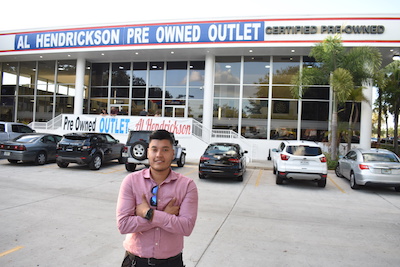 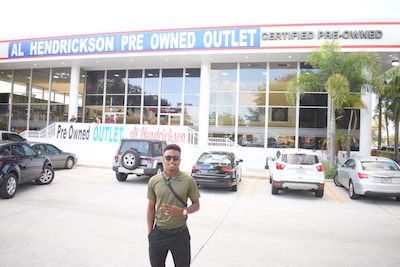 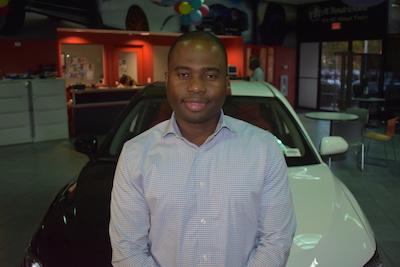 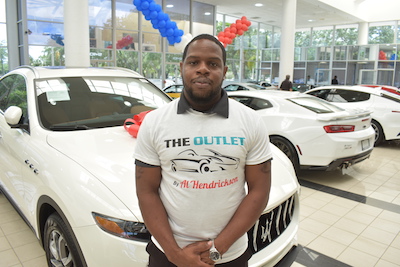 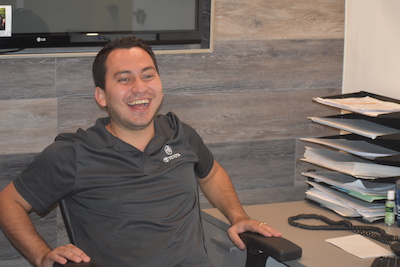 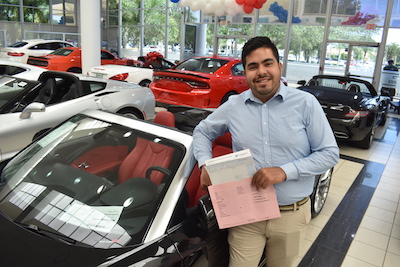 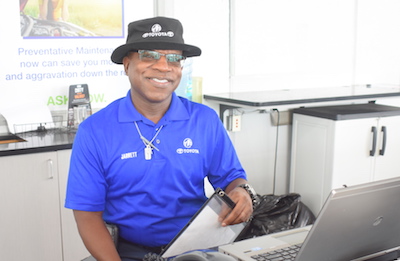