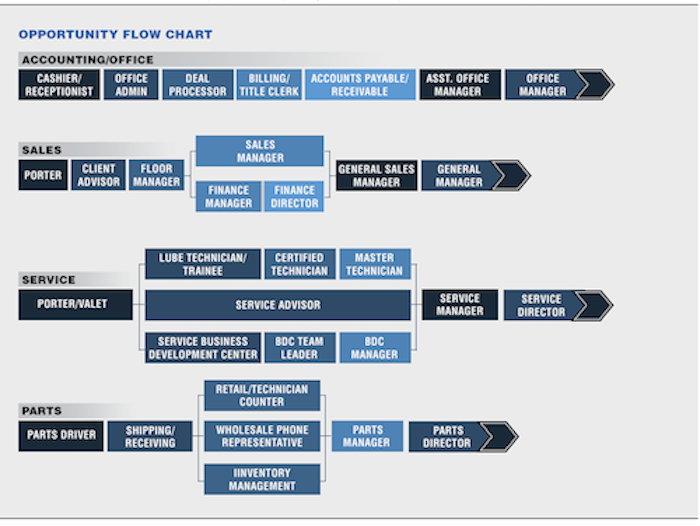 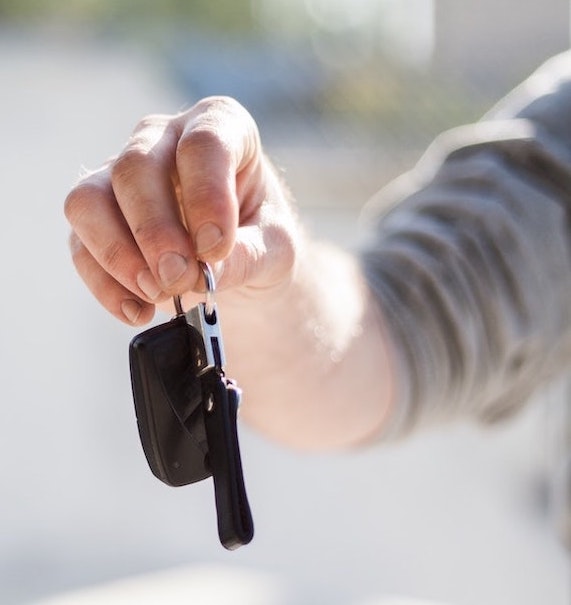 Many of our employees started in entry-level roles and worked their way up to leadership or management positions. See for yourself a few success stories from employees still with us today.