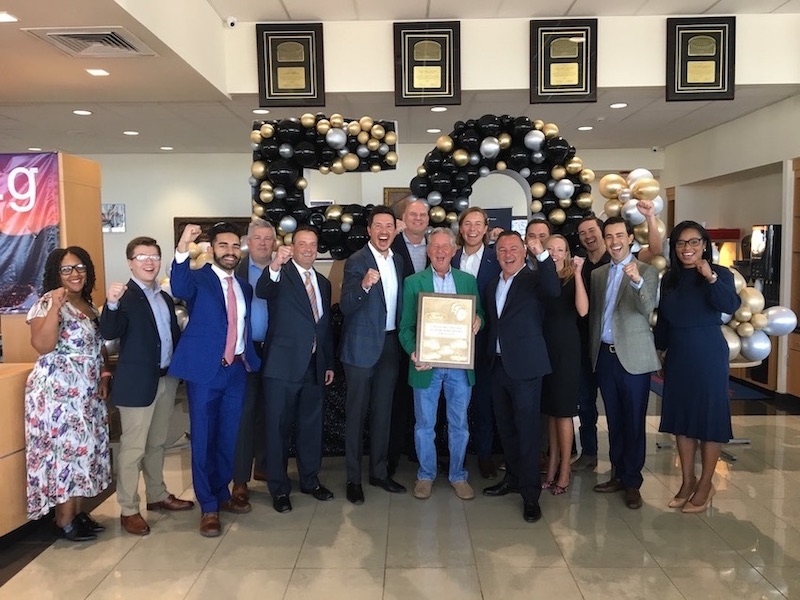 Team Casa was founded in 1969 by founder Wally Lownfield, and has been prospering in business ever since. Ever since we opened our doors, we've offered our employees outstanding benefits, monthly recognition for exceptional work, and opportunities for advancement and continued education.

We work hard to cultivate an inviting culture, which is evident through the awards we've earned through the years. We've been recognized by The City – El Paso Magazine as The Best Dealership in El Paso in 2018 and 2019.  Casa Ford is one of only four Ford dealerships in the world to have earned the President’s Award 18 times, and Casa Nissan has received Nissan North America’s Circle of Excellence Award 6 times.

A particularly special honor occurred when House Resolution 907 was passed by the Texas House of Representatives, where they honored Team Casa's decades of service to the community. 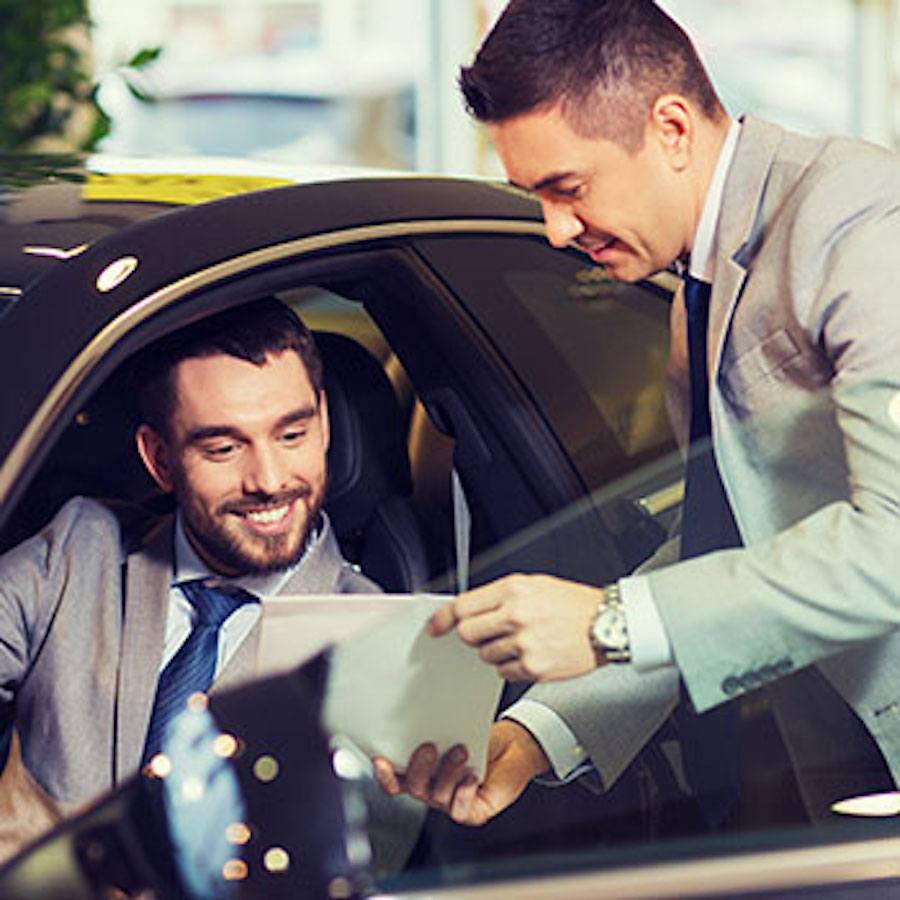 Oscar “Smiley” Contreras started his career with Team Casa in the Shelby Shack Diner, which is located in the back of the service department.  He saw the opportunity to grow with the company and took a position in the Detail Department, washing cars. After a couple years, Oscar wanted to try Sales and grew into a fantastic Sales Professional at Casa Ford.  From there, he moved into the position of Finance Assistant where he developed his knowledge, skills, and relationships with the leading lending institutions of El Paso. Oscar is now serving in the highest role of the Finance Department as the Finance Director of Casa Ford.  He worked his way to the top of the organization with his his passion for excellence and positive attitude. 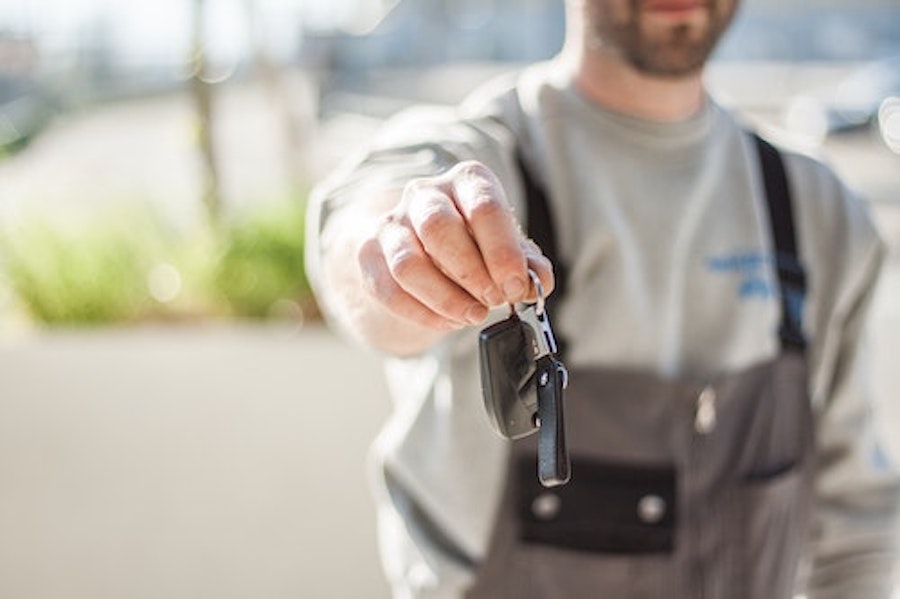 Billy West and Ray Ybarra are two of the handful of Casa Nissan employees who have seen that store grow from day one. This experienced duo oversees the Service and Parts Departments of Casa Nissan, where they have worked for over 35 years. They share a heart for developing employees at all levels and for delivering to our customers the best experience they can possibly have after the excitement of buying a new vehicle. 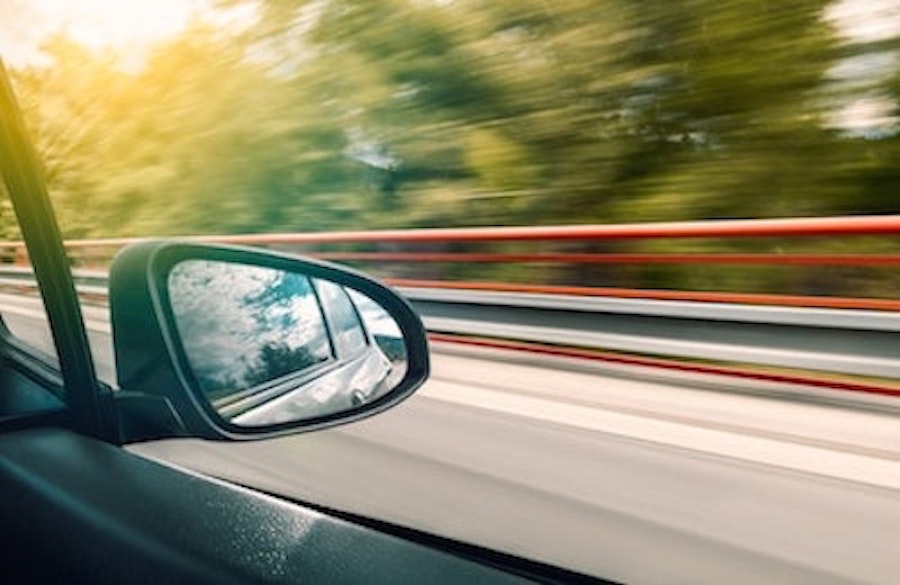 Alberto “Sarge” Soto joined Casa Kia as a Sales Professional after twenty years of active service with the United States Army. He selflessly served our country, raised a beautiful family, and is now giving his best every day to the car shoppers at Casa Kia. He has earned the title of Salesperson of the Month and Salesperson of the Year at the dealership, and he has a promising future with Casa as he succeeds in his post-military, second career.

What We Believe In 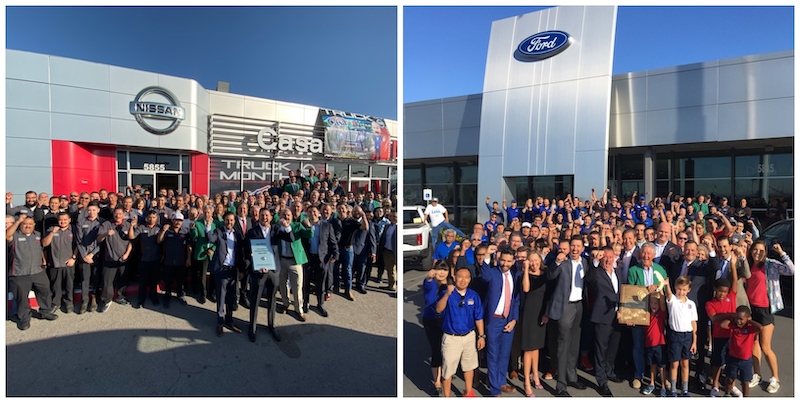 At the center of our business philosophy is a heart of service. We want to serve our coworkers and customers with a spirit of humility.

C. S. Lewis wrote, “Humility is not thinking less of yourself, but thinking of yourself less.” We will never compromise our integrity and expect all employees to abide by the words of Martin Luther King, Jr., “The time is always right to do what is right.”

We strive to stand in the shoes of all parties involved when considering a situation. We can’t always make everyone happy, but we can always respect the dignity of every human being.

Team Casa by the Numbers

Ready to start your career? See how we've built our legacy and remained competitive after 50 years of business.