Why Work at Century Automotive Group?

At Century Automotive Group, we strive to make every customer a customer for life. Happy employees make happy customers, and we reward individuals who are ready to work hard and stay motivated.

We are a family owned and operated multi-brand dealership that includes: BMW, Jaguar, Land Rover, Volvo and Porsche, as well as a Pre-Owned Center. Our promise is to keep delivering the same award winning service and value that our community has come to expect from our dealership through the years.

Every employee at Century Automotive Group is absolutely critical to our success. 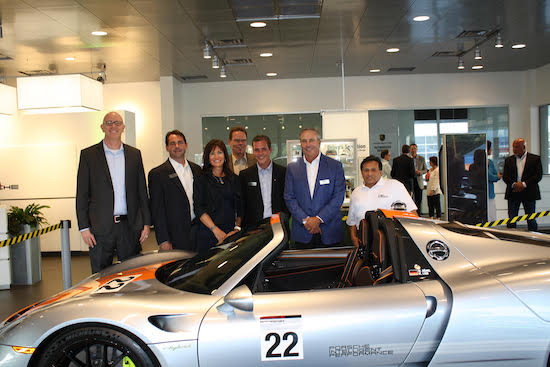 Huntsville, Cullman, Florence, and the surrounding communities have helped us grow into the prominent family of dealerships we are today. We'll never forget what customers like you have done for us. In fact, we like to give back to the community however we can, whenever we can.

We've made a special effort to get to know the businesses and nonprofit groups in Madison County and beyond. In our business, there's nothing so important as building relationships on both a personal and community-wide level.

A Pillar of the Huntsville Community

Due to our role within the community and constant efforts to provide consistent, high-quality customer service, we've received numerous awards over the years: 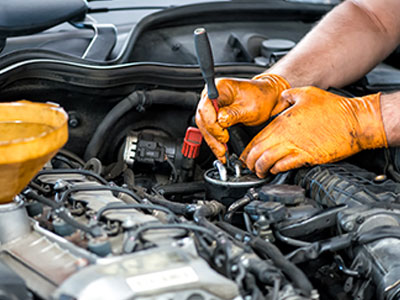 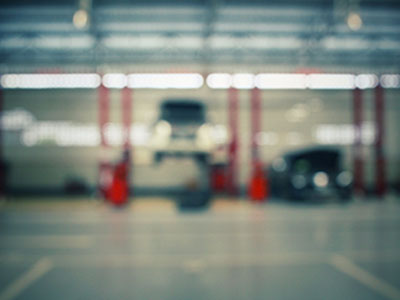 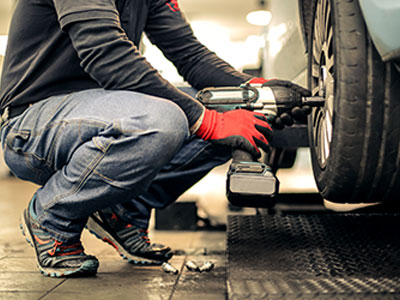 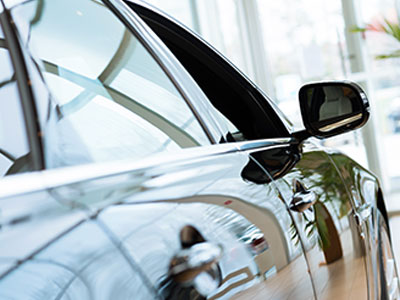