About Us Timeline Culture Job Openings 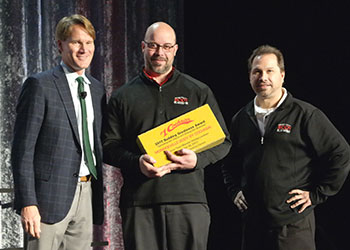 Founded in 1965 in the Pittsburgh suburb of North Braddock, the small Cochran Pontiac was driven by a man with anything but small ideas. With Bob Cochran at the wheel, Cochran Pontiac became Pittsburgh's leading Pontiac dealer in less than two years. With unprecedented growth and national recognition in less than a decade - Cochran Pontiac became #1 Cochran, Rob Cochran joined the family business and the rest is, as they say, history! The past 53 years of continued success and investment in the communities that surround us have flown by - and we can't wait to see what our team and the Pittsburgh region accomplishes in the future.