About Us Technicians Locations Job Openings 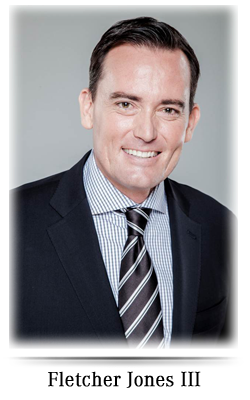 A Letter from Fletcher Jones III

Thank you for your interest in Fletcher Jones. I would like to take a moment to share our journey with you.

My grandfather started our business back in 1946 with a small used car lot in Los Angeles. Today we are the 15th largest automotive group in the country and one of only 10 that are family owned and operated. Being family owned is very important to us as my sister, brother and I are carrying on the legacy that my grandfather and father have built by working in the business. Much like us many of our team members at the dealerships today are second and third generation as well.

Our goal is to be the premiere luxury dealership in every market we operate in which can only be achieved if we have the best team possible. We have created an environment where we constantly challenge ourselves, support each other and hold ourselves to the highest standards. Working at Fletcher Jones will be both challenging and rewarding, as we always aim to achieve great things. Providing our team with the training and tools to be as successful we seek ones with the drive and ambition to succeed!

Our success over the last 75 years is the result of one thing; taking care of our “guests”. My father taught me not to treat people like customers but as if they are guests in our home. At Fletcher Jones we do everything in our power to make sure that our guests have an experience that is second to none and would never consider anyone else for their automotive needs. At Fletcher Jones we take a lot of pride in our reputation and the relationships we have with our guest. No matter what position you are seeking our dealerships, know that the team plays a pivotal role in creating the environment.

Since 1946 Fletcher Jones has been the premier luxury automobile dealer group in the United States.

At Fletcher Jones, we've been credited with pioneering the revolutionary approach of treating customers as honorable guests. We attract, nurture, and retain the most talented people in the industry by providing the highest quality work environment where productivity, creativity, and personal and professional growth can flourish. 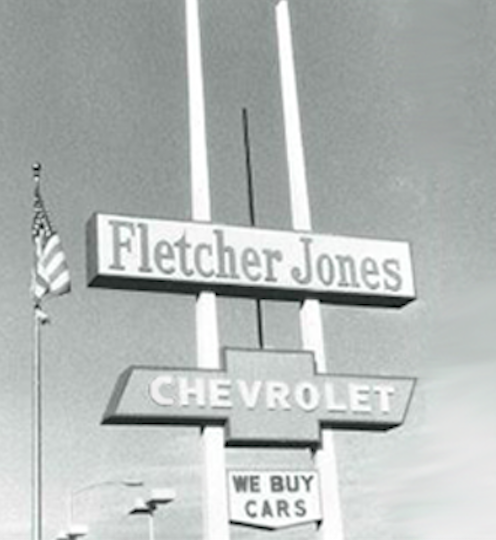 A History of Excellence

It all started over 75 years ago in 1946 when Fletcher Jones Senior met a man on a golf course who would forever change his destiny. Impressed by how successful the man had become by selling cars, the USC student decided to switch gears from being a law student to becoming an entrepreneur in the burgeoning automotive retail industry. After scraping together $1,200 — a veritable fortune in those days — Jones Sr. opened a modest used car lot in downtown Los Angeles and sold his first vehicle for $70.

As the years went on, Jones Sr. passed on his legacy to Fletcher “Ted” Jones Jr., who worked in a wide array of entry-level positions, ranging from sweeping the facility’s floors and working in the parts department before advancing into sales and management positions. With his father’s guidance, Ted, opened his own dealership in the city of Whittier where he sold Mazda vehicles. Within a few years, the decision to sell the fuel-efficient cars would prove fortuitous, as the oil-crisis loomed and Americans began exploring their options for more fuel-efficient vehicles. 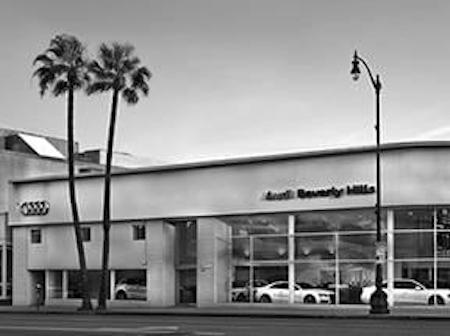 The Story Doesn't End There...

With his father’s guidance, Ted, opened his own dealership in the city of Whittier where he sold Mazda vehicles.

Within a few years, the decision to sell the fuel-efficient cars would prove fortuitous, as the oil-crisis loomed and Americans began exploring their options for more fuel-efficient vehicles. Following his father’s footsteps as a “rising star,” Ted Jones had a clear vision of the expansion direction he wanted his business to venture to.

In 1991, Jones purchased a bankrupt luxury auto dealership in the affluent community of Newport Beach, setting his plan in motion to create one of the Nation’s largest Mercedes-Benz center. 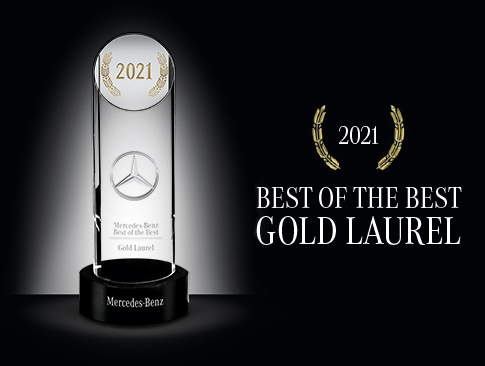 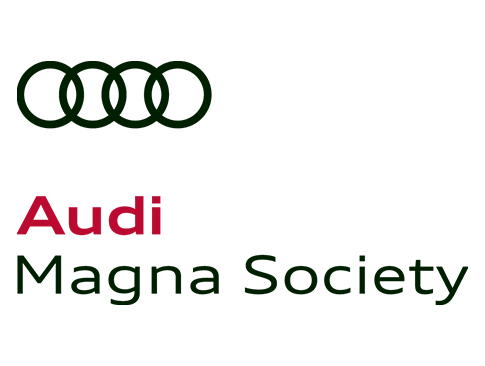 To earn Magna Society recognition, dealers must demonstrate an exceptional level of customer service as well as strong business performance. Audi honored 85 top-performing dealerships in the U.S. with the Magna Society Awards, a distinction for dealers who achieved excellent performance in 2021.

“Our Magna Society Award recipients have demonstrated a strong commitment to our customers and to operational excellence,” said Sara Whiffen, VP of Strategy, Mobility, & Retail Operations, Audi of America. “Their strong performance and focus on a premium customer experience sets the stage for the future of the Audi brand.”

Ready to Drive Your Career? 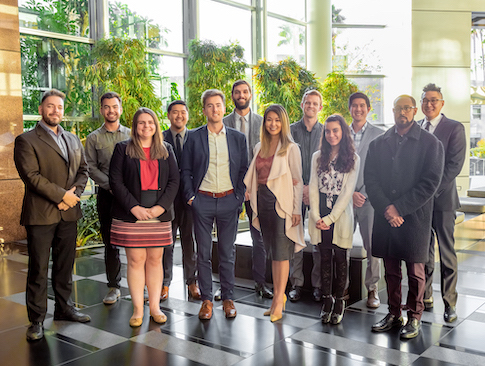 Interested in a career path at our centralized Business Development Center located in Newport Beach, California?

Learn more about the opportunities at our Management Group office incorporating our Centralized BDC and Marketing Team.