Whether you are starting your career or advancing it, when you join our team, you become a valued part of our family. 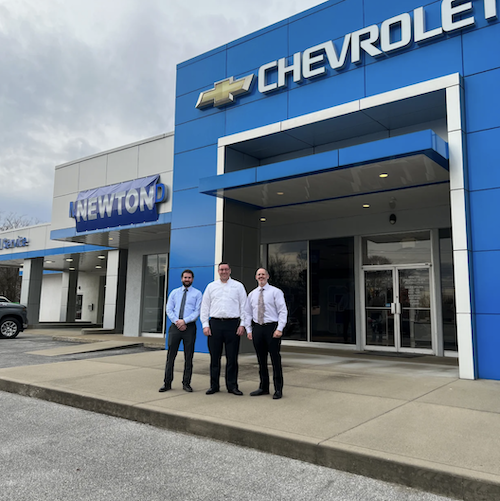 Respecting our employees’ dignity and recognizing their hard work is more than just a business philosophy. It’s the right thing to do. So, come join us. Be part of our family. 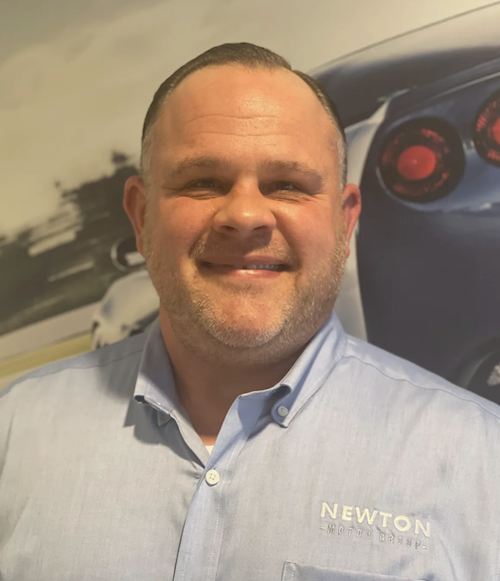 Jonathan Hyde was working at our sister store, Newton Nissan, in Gallatin, TN, but commuting from Kentucky. Having shown success as a leader on the sales team, he was quickly tapped for General Sales Manager at our new store, which also happens to be closer to home for him! This is how Newton Motor Group promotes our employees, seeking their success just as much as the group's success. 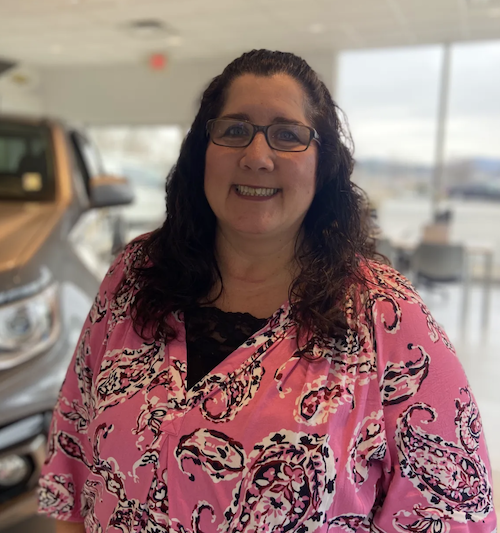 Michelle Thomas is a very familiar face in the area and in this dealership showroom! She was with Mansfield Chevrolet during their tenure and transferred seamlessly with Newton Motor Group's transition into Kentucky. With over 16 years in the industry, Michelle has been a great help to as, as well as to the customers she sees every day in her finance office, making sure that Newton Motor Group continues to change your car-buying experience for good!

Newton Chevrolet Buick of Russellville reflects Newton Motor Group's commitment to our local communities. We are building up our involvement as we build this new dealership!