"We have nothing of greater value than our people"

In 1980, Leonard and Wes helped one of their managers purchase a dealership in Mandan, North Dakota. Their goal was to help that manager to eventually own the dealership outright. The plan worked and Leonard and Wes have repeated the process with many other managers since then. The Rydell Group has now grown to over 83 dealerships in 17 states and continues to grow to this day. Todays brands in the Rydell group across the states include Chevrolet, GMC, Buick, Cadillac, Ford, Honda, Nissan, Subrau, KIA, Toyota, Volkswagen, Chrysler, Mitsubishi, Dodge, Jeep, and Ram.

How We Care For Our Team 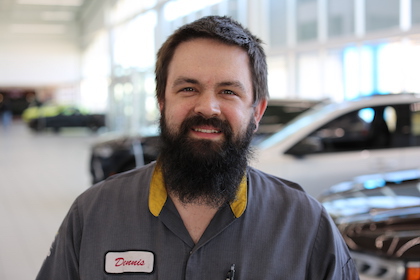 “I enjoy working at Rydell because of my great coworkers, great pay and benefits. Opportunity for advancement is only limited by your own ambition” 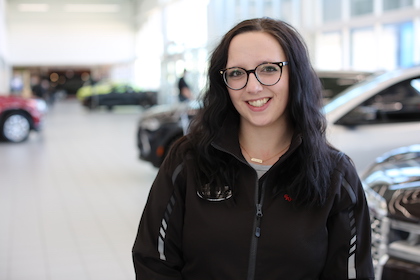 “Rydell is all about being a family, serving the community, and truly caring about the success of their employees.” 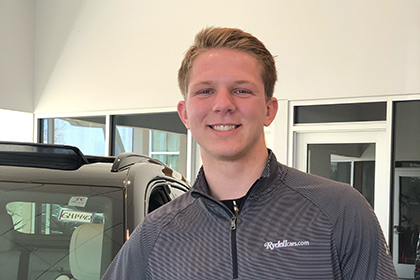 “I love working at Rydell! I’m able to go to work knowing that I’ll be working for a company that cares about its people and community.””

The Value of Being a Good Community Citizen