In 1980, Leonard and Wes helped one of their managers purchase a dealership in Mandan, North Dakota. Their goal was to help that manager to eventually own the dealership outright. The plan worked and Leonard and Wes have repeated the process with many other managers since then. The Rydell Group has now grown to over 83 dealerships in 17 states and continues to grow to this day. 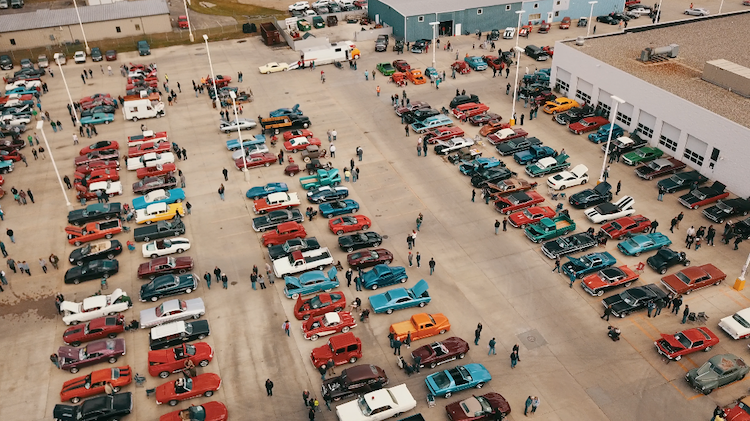 To be so effective that we are able to be helpful to others.

Industry Leader
Our goal is to be an industry leader in providing unmatched quality automotive products and services.

Meeting Needs
We will constantly strive to meet the changing needs of our customers. Our aim is to provide an atmosphere that encourages employee teamwork, integrity and excellence.

Constant Growth
Together we will set and continually improve sales, service and operational standards to ensure long-term market leadership and profitability.

Exceed Expectations
It is our mission to exceed our customers’ and employees’ expectations and maintain their loyalty for a lifetime. 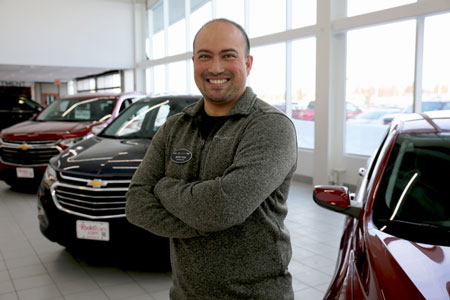 The Rydell philosophy is based on five key areas that we believe are critical to business success:

Our philosophy holds that each area is of equal importance and we continually strive to reach a level of excellence in each area. However, in any planning or decision making process, or in any situation of seeming conflict or contradiction among the five critical areas, Customer Enthusiasm will always carry the most weight.