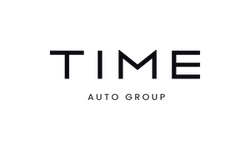 Join a team committed to customer service at the highest level. Check out our current openings to join our growing team! 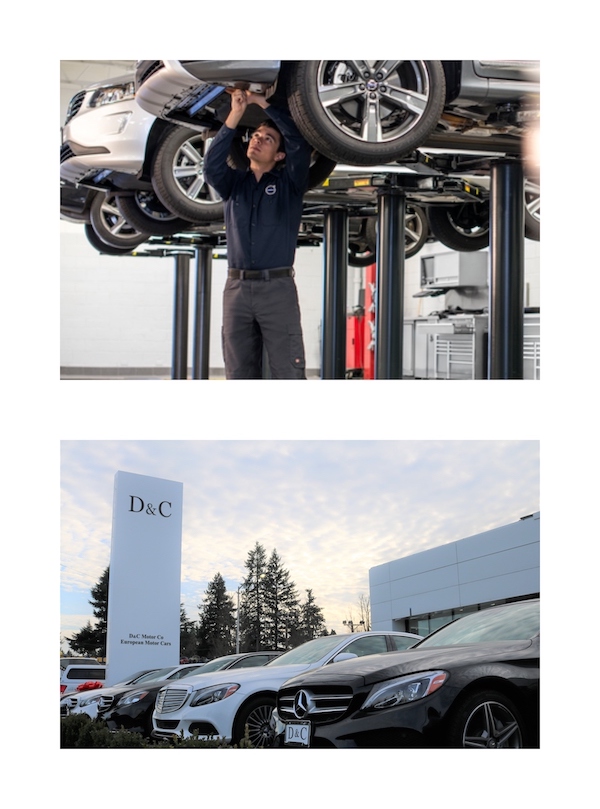 Daniel Crainic (our Founder) came over to the United States from Romania when he was 4 years old.  At this time, Romania was in the middle of a revolutionary wave which ultimately resulted in the end of communistic rule in Central and Eastern Europe.  This was a violent and tumultuous time in Romania. Daniel’s parents overcame many obstacles and worked very hard to give their family opportunity within the United States. This background has instilled a very hard-working mentality in Daniel with a strong foundation of integrity, which were characteristics passed down from his parents.

Daniel grew up in the Portland, Oregon area, which is where his entrepreneurial mind began to work with the purchase of a Volvo 850, which he later sold for a profit of $700.  Being ambitious, he bought another Volvo 850 and achieved another positive result.  Daniel then began buying every Volvo 850 he could get his hands on, and the rest is history.

By the end of his high school years, he had sold over 250 cars.  In order keep up with this new-found sales volume, Daniel relocated his business from his parent’s driveway to a location at 24th and Holgate in Portland, then to another location at 27th and Holgate in Portland; and finally, to 18625 SE McLoughlin Boulevard in Milwaukie, Oregon; and is known as D&C Motor Company (“D&C”). In recent years Daniel has completed multiple new franchise auto dealership acquisitions.

Daniel still resides in Portland with his lovely wife, three sons and one daughter. They very much enjoy being a part of their community. 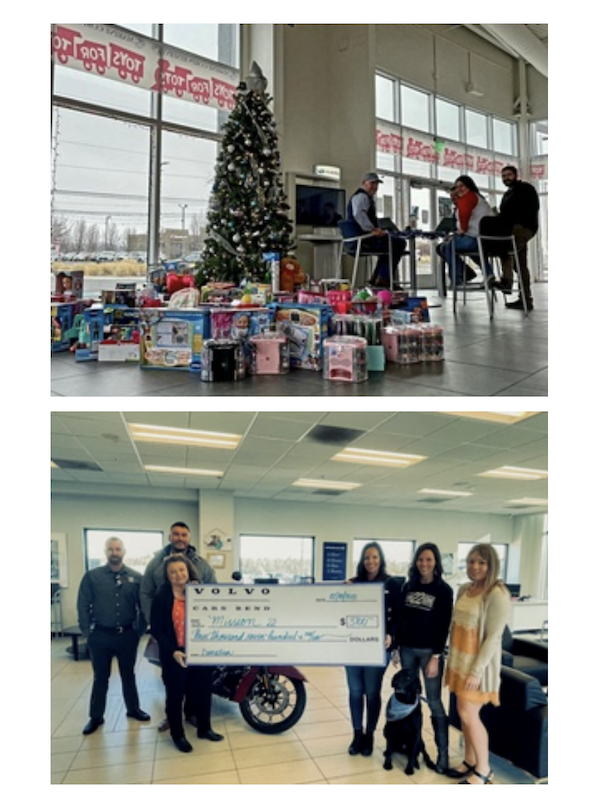 We are committed to providing top-shelf service to our customers and being a good steward to our manufacturer, our brand and serving our community. This requires a culture that empowers its employees.

Our employees work hard to maintain a culture that is respectful, friendly, fun, and driven. These traits start from the very top of our executive team and are embedded in the hearts of our employees. We provide a safe workplace that focuses on inclusion, diversity, and true work life balance. We want our employees to be happy so that when they are at work, it doesn't feel like work at all, but yet a home away from home.

We believe it is important that we recognize those in our community that not only support us but also provide resources and support to our local citizens. We are thankful for the opportunity to partner with many great nonprofits such as Make a Wish, Saving Grace, Mission 22, Toys for Tots, Angel Tree and Sleep in Heavenly Peace.

In joining our team, we promise to support you in every step of your journey here with Time Auto Group.

I have worked for Beaverton Nissan since February of 2020. I started selling cars in 2005, at the age of 23, during the Summer before my senior year at University of Oregon. At that time, in 2005, there were a lot of people graduating from places like U of O and going to work at Starbucks, or some other place that had nothing to do with their degree. So, when I was fortunate enough to find something that I truly loved…well, even though I had only intended to make car sales a temporary thing, I decided to make the car business my career.

My name is Dennis Gulley, I have been in the car business around 29 years or so mostly in the service department. I enjoy helping people and working in service gives me that opportunity. We are new to this company, however I have found that we are given the ability to take care of the customer as a higher priority. I feel that this company cares for its customers and employees alike and are willing to do what is needed to keep people happy while doing business. It feels like a family business and not all corporate and stuffy!

I like working at Klamath Falls Subaru because I still see a lot of the same faces that I would when I worked here 12 years ago. It feels like I'm back home after going to explore the world of business ownership that kind of kicked my ass and taught me some lessons. This dealership when I originally worked here was called Cascade Honda and I just happened to be on the Cascade Honda Little League team from the ages of 9 thru 12. Before I knew about the purchase of this dealership I had a chance to go work for Lithia Toyota, which has currently been selling 200 vehicles a month for the past 3 months, but I heard about this guy named Daniel who owns D & C Motors in Portland, and I was interested in working for a company and not for a large corporation. Spencer had described Daniel to me and I liked that he built his way up in this business and wasn't just given a dealership by his father. I stopped into Klamath Falls Subaru to talk to Rob and Spencer on my way to my interview at Lithia. From that conversation, I decided to cancel that interview and give this side of the street another chance. After meeting Daniel and his awesome rag-tag group of people who come and professionally initiate dealerships into the D & C family, and seeing the money, time, and effort that everyone put in, I knew I had made the right decision. I knew I was going to be part of an awesome auto group that knows what it takes to make happy customers as well as happy and motivated employees. We have a great crew at Klamath Falls Honda/Subaru and it is once again a pleasure to come to work every day knowing that we are building a legacy. I'm proud that I get the opportunity to be a part of that. I make good money, work with awesome individuals throughout the company, and our owner looks like G-Eazy!

I enjoy working at D&C because of the great work environment here, it's laid back, I keep busy, get free coffee and I enjoy all the staff that works here!

I enjoy working here because we have an amazing team of highly talented individuals and work some awesome products.

This team has helped me grow a lot and I enjoy coming in everyday to work with them. Cool cars, great people!

I’ve held many positions and worked for several companies in the past.  Some smaller, independent ones…and some bigger, corporate ones.  I must say that, without a doubt, I feel blessed and truly lucky to work where I work, at Beaverton Nissan, doing what I love, achieving personal and professional goals, in an environment where I feel valued every single day, and I see that all my fellow employees are valued, as well.