A History of the Walser Automotive Group

The moment you walk into a Walser dealership, there is one driving factor that defines us; giving customers the consummate, customer-focused experience when purchasing a vehicle. This is the same momentum that has driven us since this company was founded by Jack Walser, and continues to this day under the leadership of Andrew Walser.

Starting with a small location in South St. Paul, Jack and two other investors purchased Peter’s Oldsmobile, starting up the Walser franchise and later adding Town’s Edge in Hopkins. 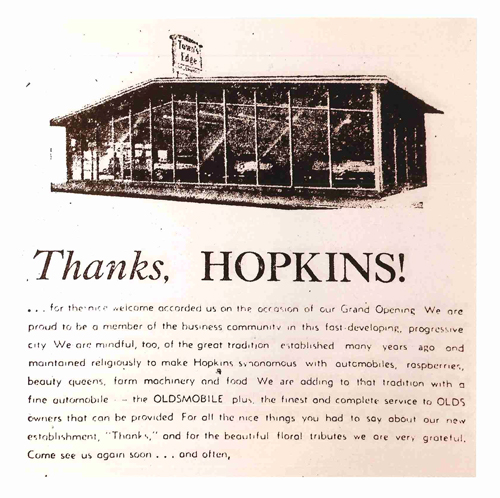 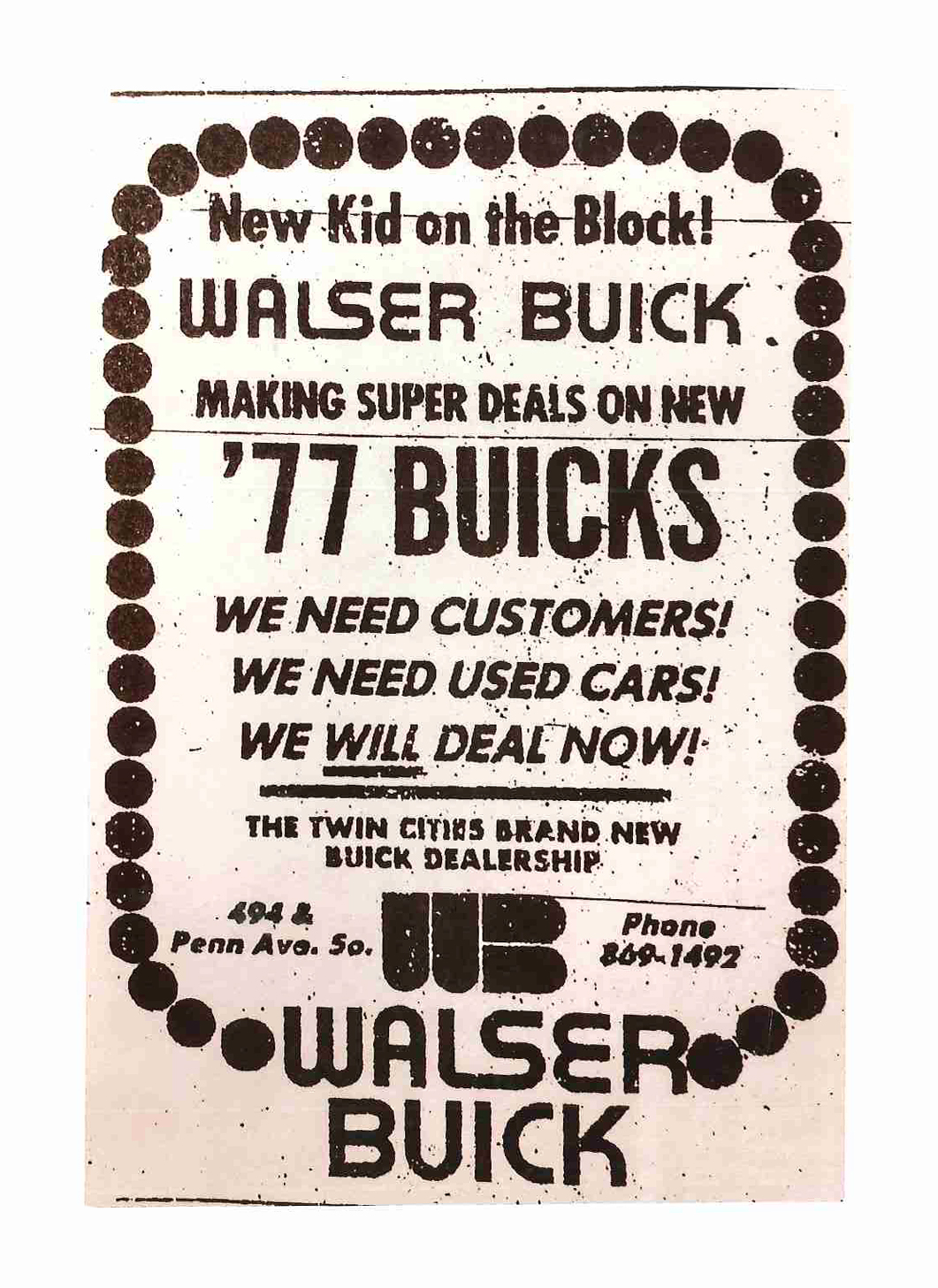 Growth began quickly after success with the Oldsmobile dealership, as Jack acquired three more brands to add to the Walser name; a Ford location in St. Louis Park as well as the Mazda and Buicks located in Bloomington on Penn Avenue.

After the previous year’s growth, Chrysler-Plymouth joined the Walser umbrella at the same location in St. Louis Park with Ford, and three years later moved to its current site at the Walser Hopkins Chrysler Jeep dealership. Following that move, Walser purchased a Chevrolet franchise from Baldwin Chevrolet, creating the fifth Walser store in the market.

During 1995, Walser acquired an existing Chrysler Plymouth Jeep franchise located in Red Wing, Minnesota, approximately 60 miles south of Minneapolis. But more importantly, in 1997, Jack’s sons Paul and Andrew Walser stepped in to take over the company from their father who was retiring, with Paul becoming CEO of the company.

Under Paul’s leadership, all dealerships evolve from a typical dealership pricing model, involving haggling and hassling, to the beginning of the ‘one price’ model that we see today.

Walser made the greatest expansion at one time in the history of the company by purchasing the Wichita Luxury Collection. Consisting of nine luxury brands, Acura, Audi, BMW, Jaguar, Land Rover, Lexus, Mercedes-Benz, MINI, and Porsche, the group has been rebranded as the Walser Auto Campus. We are excited to be your destination for luxury vehicles and luxury experiences!

About Us Our Culture