About Continental Motors of Naperville

The Continental Motors story started in 1961 when John and Herman Weinberger opened a foreign car repair shop in Lyons, IL. Through hard work and a commitment to honesty, their reputation of providing excellent service spread among the community of sports car enthusiasts in the area and enabled them to open their first dealership for Triumph motorcars in 1962. Now over 55 years later, the overall Continental group is comprised of eight retail locations, over 700 employees, consistently ranking among the Top 150 Dealership Groups by Automotive News (#104 in 2016). The entire Continental Motors team strives to develop long-lasting customer relationships with our diverse customer base. The founding traditions started by John and Herman are reflected in the next generation of Weinbergers who continue to operate the group; John’s sons Jay and Joel along with Herman’s daughter, Cheryl currently pilot the next phase of Continental Motors growth.

The Naperville trio of brands, Acura, Audi, and Mazda, are all operated by Joel Weinberger. These three stores are all located close to one another and act as a team representing Continental Motors in Naperville and the surrounding areas. The trio in Naperville shares their own exclusive wealth of resources, including a dedicated HR and administration staff, a dedicated Marketing team, a customized Business Development Center, and a vehicle photo studio. Joel hosts a full-staff dealership employee luncheon at least three times per year at each location to update everyone on our business goals and recognize special achievements.

If you share in our beliefs, please take a look at our open positions on the Careers page and apply today!

Celebrating Over 50 Years of Business!

Making a Difference in our Community

At Continental Motors of Naperville, we strive to be much more than a business. We are partners with our community, and as an employee, you will get a chance to give back as well. We support and partner with many local organizations, charities and events with the goal of making a difference in our local community and the lives of the less fortunate. We are proud supporters of DuPage Pads, Loaves & Fishes, Little Friends, Special Spaces, and iSupportCommunity.org!

Joel combined his passion for motorsports and philanthropy to dream up the annual “Drive for 75” go-karting team endurance race to help raise awareness and funding to cure homelessness. Over the past seven years, this fun event has raised nearly $600,000 for DuPage Pads and their mission to end homelessness in our county.

The Naperville trio of dealerships also participate annually in the “Test Drives for Autism” awareness month by donating $20 per test drive in April to Turning Pointe Autism Foundation. For April 2017, our collective test drives resulted in a $9,000 donation for this great organization. 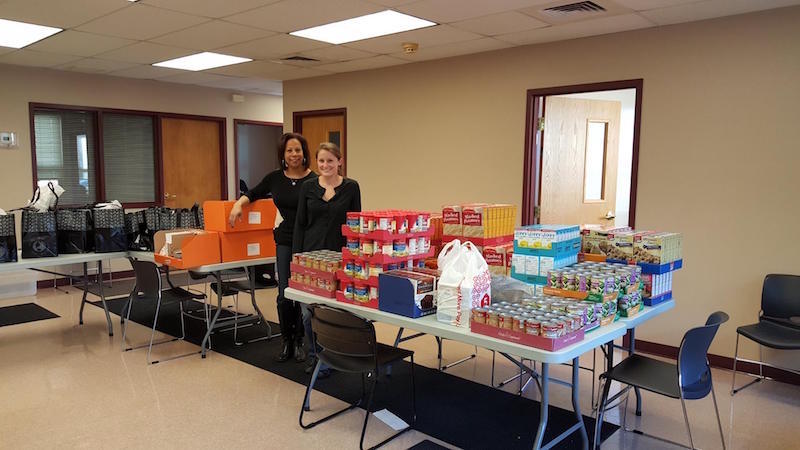