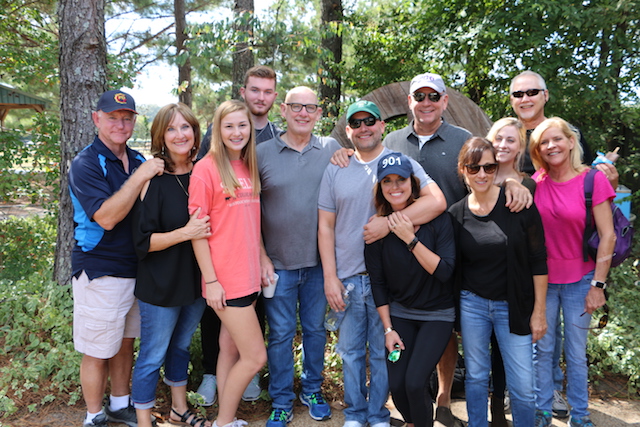 Al Gossett is President and owner of Gossett Motor Cars, which he founded in 1988. Gossett Motor Cars has grown over their 30 years in business to become the largest privately owned automotive group in the Mid-South Region. Gossett Automotive Group is co-owned and operated by Al’s brother David Gossett and his son Brian Gossett. The 13 new car franchises under the company’s umbrella include Volkswagen, Porsche, Audi, KIA, Hyundai, Chrysler, Jeep, Dodge, Ram, Mazda, Mitsubishi, Genesis and FIAT. 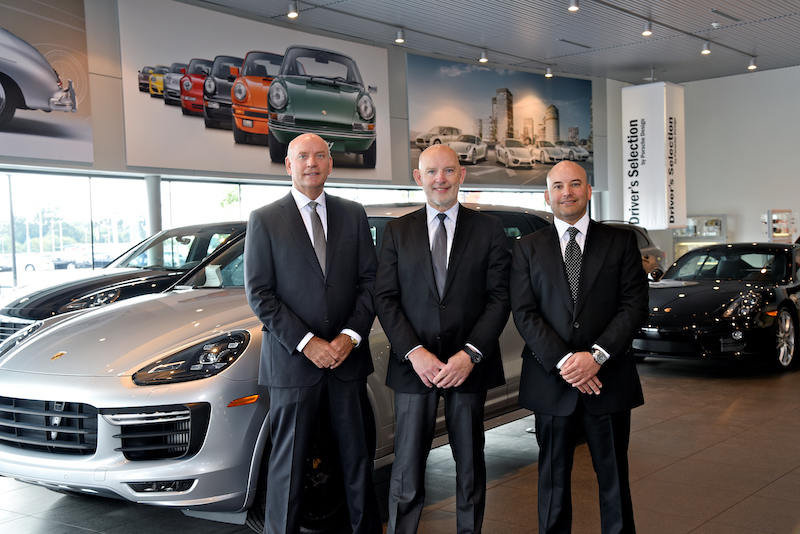 Al Gossett began his career in the automotive industry in 1975 and acquired his first franchise in 1988. During the course of his career, Mr. Gossett has chaired or served on a number of district, regional and national dealer boards within the industry, including Chrysler, Jeep, Dodge, Chrysler Financial, Volkswagen and Volkswagen Financial, Suzuki and AIADA. He has received numerous awards for his accomplishments within the automotive industry.

Al Gossett is in the ownership group for the local NBA team, the Memphis Grizzlies, and he is also on the board of directors for the Memphis in May International Festival. As a board member of the Greater Memphis Auto Dealers Association, Al Gossett played an integral role in partnering with the local Moore Tech College of Technology to create a new automotive technician school scheduled for opening in 2019. The Gossett family is active in many local charities including St. Jude Children’s Research Hospital, LeBonheur Children’s Hospital, the Make-A-Wish Foundation, Youth Villages, Susan G Komen, Best Buddies Tennessee, as well as many other local and national charitable organizations.