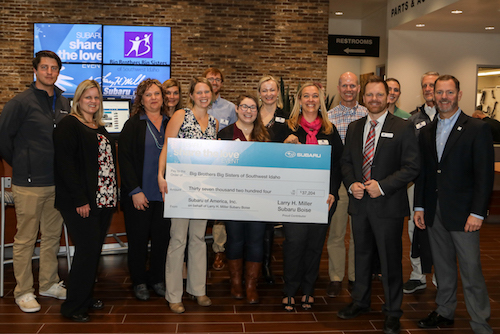 The company created by Larry H. and Gail Miller began as a single dealership in 1979 and grew to one of the largest privately owned group of companies in the western United States. The drive for excellence and a mission to enrich lives direct the company’s growth today. 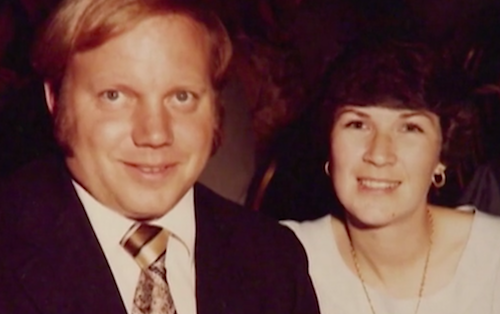 Larry H. Miller was born in 1944 and grew up in the Capitol Hill area of Salt Lake City, Utah, just a few blocks away from his schoolmate, Gail Saxton. They first met in the seventh grade and continued to date into their college years. Following his graduation from West High, Larry began working construction until 1964 when he went to work for American Auto Parts. Larry and Gail married on March 25, 1965, beginning their unique family and business partnership.

In 1966, Larry became the parts manager at a Utah auto dealer and later moved his family to Denver, Colorado, to work as the parts manager for two Denver Toyota dealerships. His talents and drive to be the best were rewarded with his promotion to operations manager over five Toyota stores where he continued to excel. In 1979, Larry and Gail went into business for themselves with the purchase of the Toyota of Murray (Utah) dealership which was the first of many businesses that would comprise the Larry H. Miller Group of Companies.

Among his many accomplishments, Larry received awards from the American Import Auto Dealers Association and Sports Illustrated for his work in the automobile industry. In 1992, he was honored by the International Softball Congress with his induction into the ISC Hall of Fame as one of the top pitchers in the country. He was awarded honorary doctorate degrees from the University of Utah, Weber State University, Salt Lake Community College and Utah Valley State College. Larry was named Utah’s 1997 Master Entrepreneur of the Year and received numerous other honors from business, civic, and non-profit organizations. In 2006, he received the prestigious “Giant In Our City” Award from the Salt Lake City Chamber of Commerce.