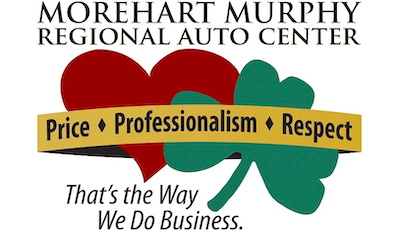 Before their merger, the separate businesses both relocated from their downtown locations to Parker Avenue in Bodo Park in 1996. "We built our new, modern facilities across the street from one-another to make the car shopping and service experience easier for our customers," said Pat Murphy, co-owner of Morehart Murphy.

The two family-owned businesses have long histories in Durango. Morehart's father Ed purchased the dealership in 1957 and Murphy's father-in-law started Carroll Motors in 1971. Morehart took over the business in 1968 when his father passed away unexpectedly, and Murphy began working at the dealership in 1977 and soon thereafter bought out his father-in-law, changing the business name to Pat Murphy Motors.

While the businesses have changed, the core operating philosophies of the two partners have remained the same. "I call it the 'Grandmother Test,' said Jim Morehart. "Treat the public the way you would treat your grandmother."

"We're a small-town dealership," Murphy added. "We've built this business by working with one customer at a time. The big city dealerships see a sale simply as a transaction. Not us; we see it as the start of a personal relationship. We're unique in this business in that both dealer-principals are on the premises."

Both partners are very involved in the community, serving on the boards of civic organizations focused on education, economic development, human services and youth programs. "Durango has been good to us, and we feel like we have an responsibility to give back to our community," Morehart said. 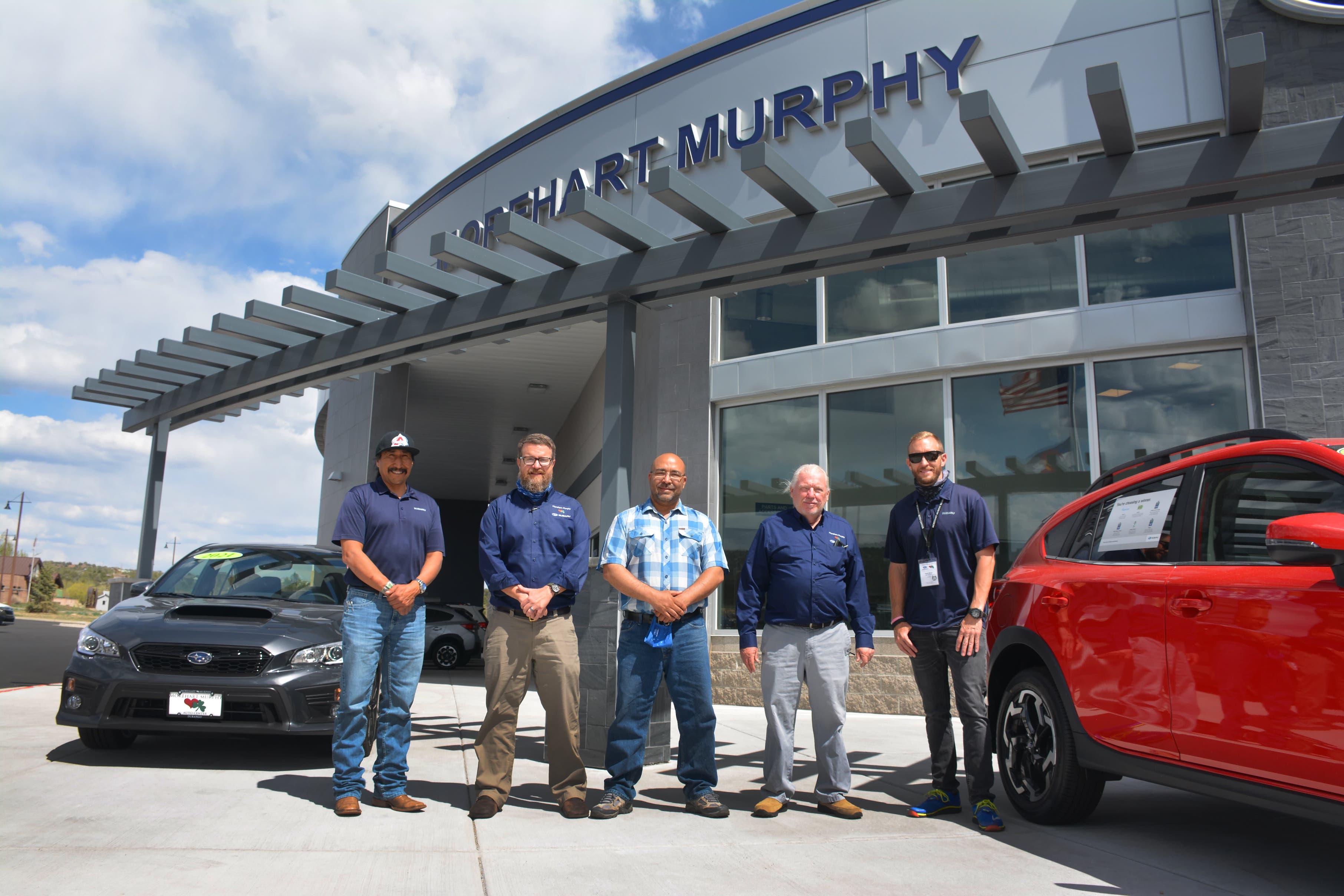 Subaru and Morehart Murphy Subaru believe in making a positive impact on the communities in which we live and work. We uphold that belief through our Love Promise Community Commitment. Every month, we select inspiring stories from customers and partners from around our area who strive to support our collective commitment and feature them here