Apply today to start your career on our welcoming and friendly team! 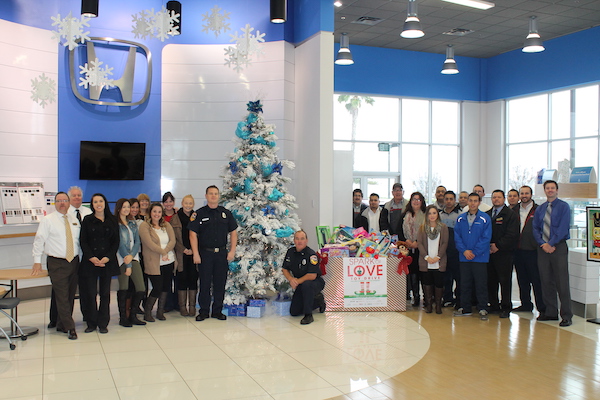 Why Join Our Team?

With 100 years of experience, our commitment to our employees and our customers is strong. See why we are one of the largest, locally-owned auto groups in Southern California. Using a "hands-on" approach to management and an open-door policy, the Moss family maintains a storewide policy that treats customers and employees with the same standard of commitment that generates measurable success year after year. Simply put, the business is run according to the same principles of value, fairness, and teamwork that Red Moss, Sr. began with in 1921.

We have immediate openings, so apply today! 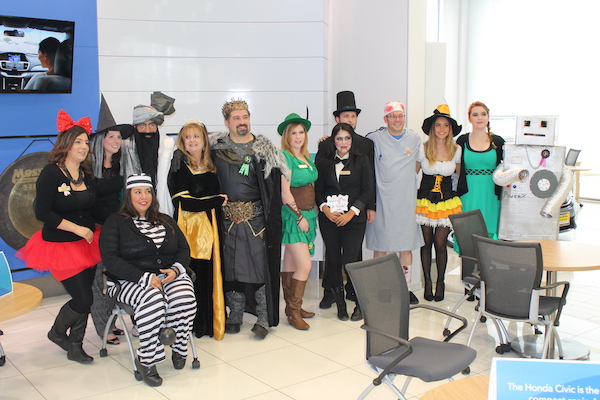 Who We Are Looking For

One of Inland Empire's largest auto groups is growing again. Moss Bros. Auto Group is currently expanding and is seeking well qualified, experienced team members to add to our management and sales team. A wide variety of positions are available. All positions require a person with a great attitude, an eagerness to be a part of a team and be committed to following our policies and procedures.

Required Experience: Ideal candidates will have a proven track record of achieving or exceeding goals and outstanding communications and customer relations skills. Candidates must have excellent organizational and interpersonal skills and exhibit knowledge of automotive industry. 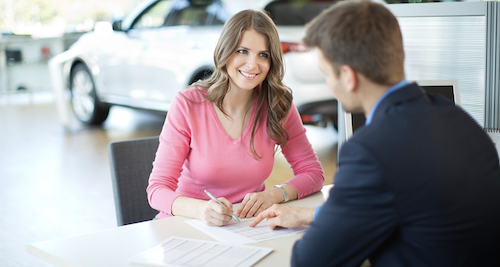 "I have been employed at Moss Bros for 31 years. I appreciate that this company continues to grow and promotes from within as much as possible. We are fortunate to have many long term employees that continue to grow with the company. At Moss it is not just a job, it is a career!" 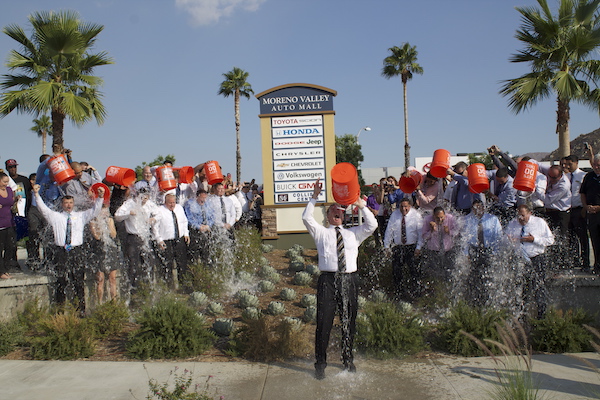 "Moss is a family owned and operated business and when you join our team, you become part of the family. The loyalty culture that has been established is not only to it’s customers but also to the employees." 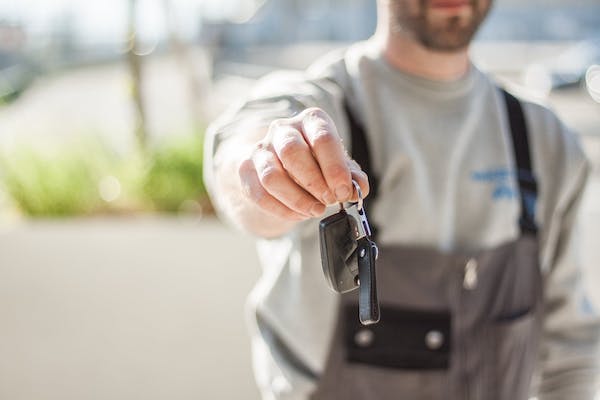 "Mark Twain said "Find a job you like and you'll never have to work a day in your life" I found that job with Moss.  At the end of the day, I sell cars and trucks, but along the way it's so much more than that, it’s the people you get to work with, the community you help and the great customers that make this job special."

"Over 25 years ago, I was looking for a job. I ended up finding a career and a home. I know I am one of many who feel the same that we were lucky to start working with the Moss Group. It has grown but is still a family-run company. That is an asset that is invaluable."

Moss Bros. Auto Group strives to make a positive impact in our community. We partner and encourage our employees to partner with a variety of organizations who make the community we serve a better place. We accomplish this by participating in local awareness and fundraiser campaigns including the Vision 2020 campaign for the Loma Linda University Children's Hospital Foundation, donating over $200,000 in recent years. 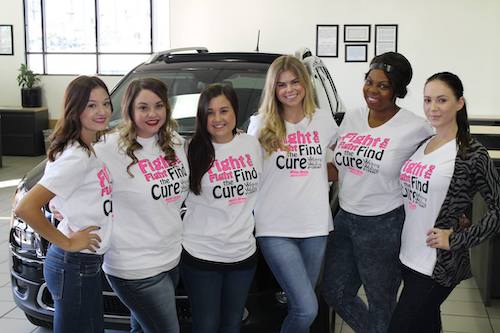 Moss Bros. is proud to support local community events and organizations. We care about the communities we have served for over 90 years and that is why we feel it is a privilege to support them. We have two great opportunities for local organizations to request assistance and help in raising funds for their organizations.

Our History. Our Legacy. 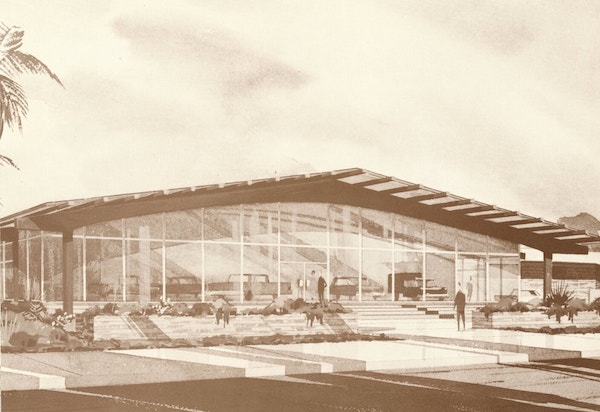 In 1921, "Red" Moss, Sr. opened his first dealership in Blythe, California. Little did he know that his small dealership would be the genesis of an automotive legacy spanning four generations of hard working, dedicated professionals who personify the American dream.

Our esteemed family of dealerships have been acknowledged in many ways over the last 100 years. We are proud recipients of the Chrysler 5 Star Recognition Award, the General Motors Excellence Award and the Toyota President's Award, to name a few. We have also been recognized by our customers with a variety of the Best of the Inland Empire Readers Choice Awards  and by the City of Moreno Valley as the Large Business of the Year. 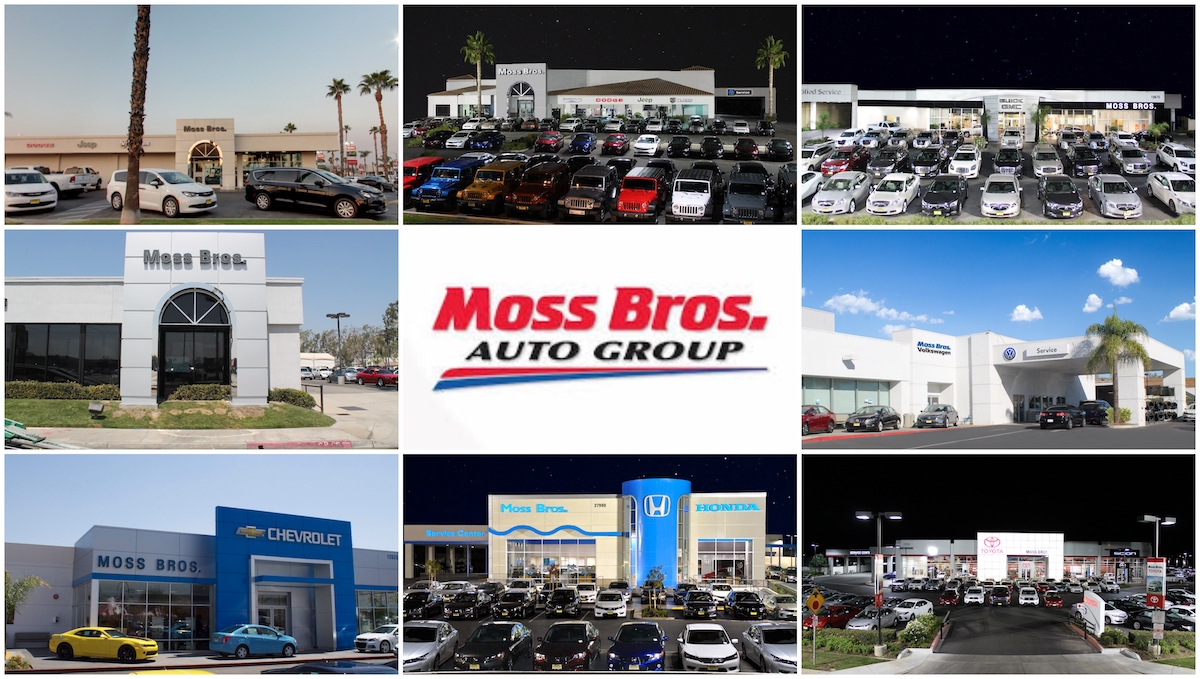 Take a look at how we stack up!

Check out our current openings and apply today!