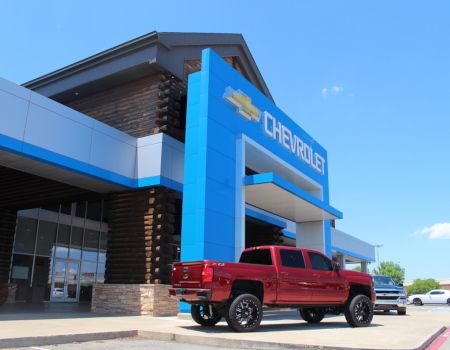 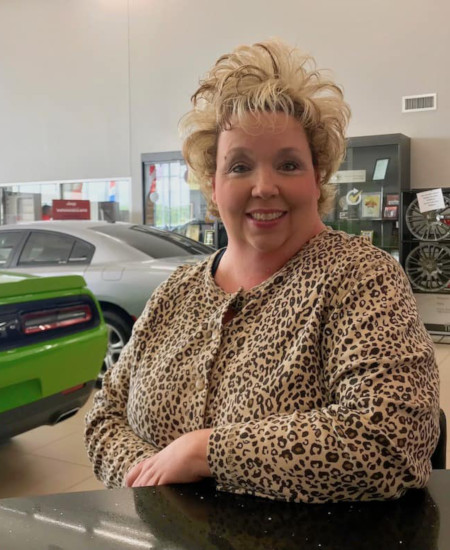 Employees of Steve Landers Chrysler Dodge Jeep Ram think of Laura Mullinax as the mom of the dealership. She’s the customer relations manager, but she does more than making sure customers are loving their vehicles and helping resolve any problems that may arise. Mullinax does a little bit of everything and is an essential resource for everybody there.

"I do a lot of support for the staff," she said. "I’m kind of like an operations manager because I make sure things run smoothly at the store." 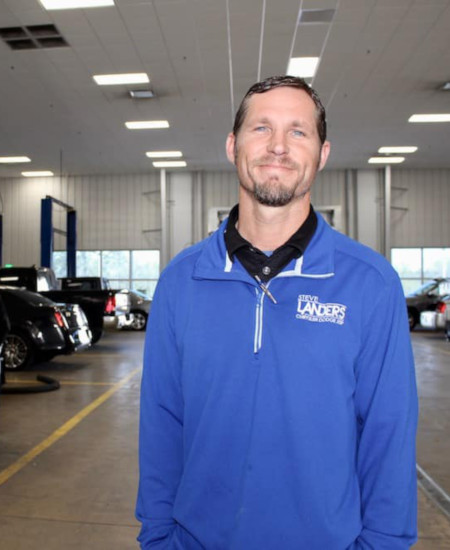 "I worked on cars a lot growing up and it kept my interest because no two are the same, even though they’re mass produced," Jones said. "They’re going to have different problems."

Jones has been here at Steve Landers Chrysler Dodge Jeep Ram for seven years and has been the service manager for the last year and a half. He also worked at Steve Landers Toyota, and ran the use vehicle shop when Big Steve owned the Landers dealerships in Benton. 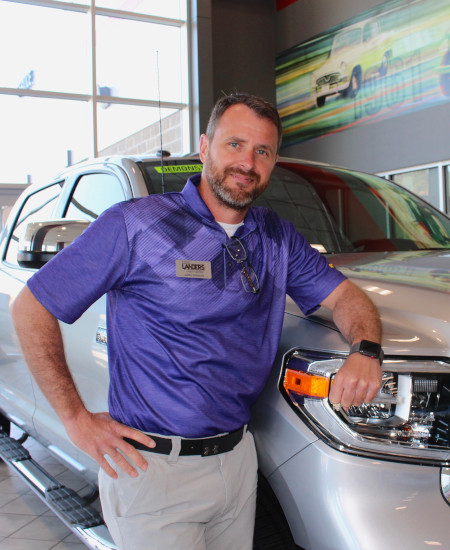 How does someone with a military and law enforcement background get into the car business? For James Sizemore, it was a chance to spend more time with his family.

"I have a family member in the car business and I think he was concerned about my well-being overseas and he had been talking to me about giving it a chance," Sizemore said. 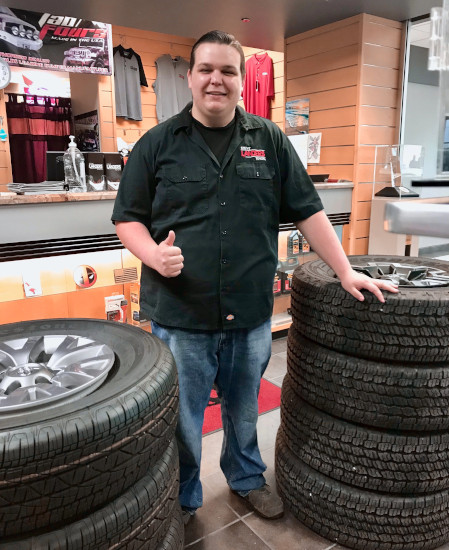 "My favorite thing is dealing with old vehicles," Glover said "I love old school Toyotas and the old school Land Cruiser is a cool one. I love the 1990 Previa because it looked like a school bus. It’s awesome."

Glover is a parts and accessories advisor at Steve Landers Toyota and he works on the retail side of the department, mainly dealing with customers. He’s been at the dealership since Aug. 13, 2012, when he was 18-years-old. He started as a delivery driver and moved to parts two years ago. 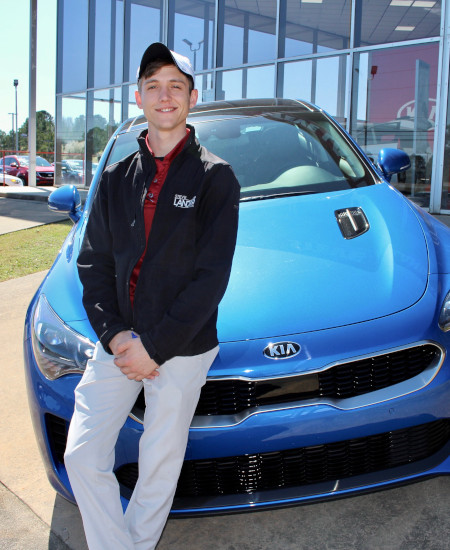 As funny as it sounds, Trevor Marlar knew he wanted to be a salesman when he grew up.

"I want to own my own business one day, but I always knew I’d be selling cars eventually," he said. "It’s just kind of in my blood."

It’s in his blood because its what both of his parents did. Plus he loves cars.

Marlar’s first vehicle was a 1989 Ford Bronco and now, he’s a salesman at Steve Landers Kia. 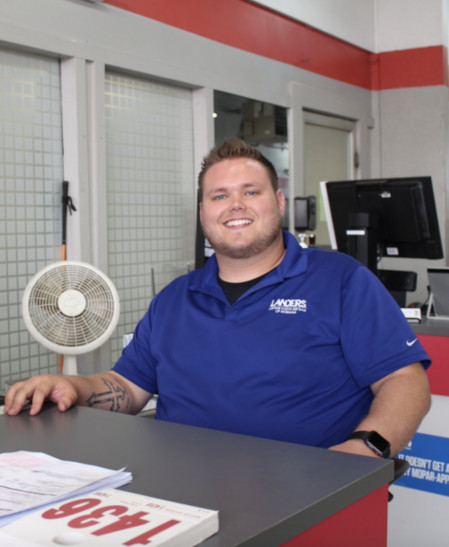 Here at Landers Chrysler Dodge Jeep Ram of Norman, we deeply value our team and consider every employee to be a member of the Landers family. This week, we’d like to recognize Service Advisor Braxton Stoneking.

Braxton has been a valued member of the Landers CDJR of Norman team for about 9 months now, and we are so happy to have him! Braxton loves helping people, and that comes through clearly when he is interacting with customers. He’s very personable and warm, which are character traits that many people are drawn to.