About Us Culture Job Openings

Company Wrench began as a measure of vertical integration by Owner, Brad Hutchinson. In 1999 Brad created a truck repair company to service his main construction company. The name Company Wrench came to Hutchinson from a conversation with a stranded truck operator where he told the client that he would send over his “company wrench” which refers to an on-staff mechanic.

“That’s really where the company was born,” Hutchinson said. “We started out doing heavy truck repairs and small equipment repair.” 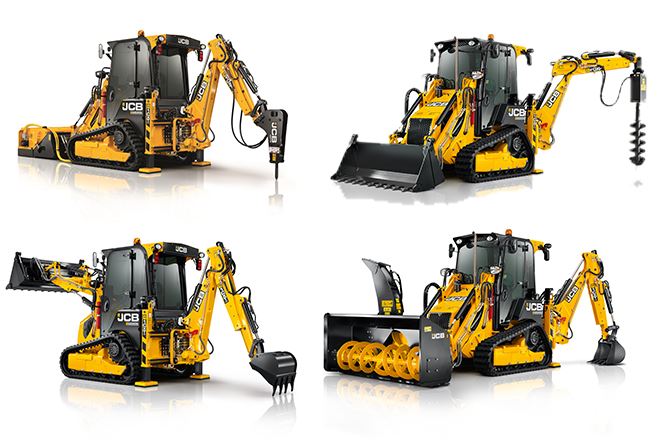 In 2001, Company Wrench shifted its focus from commercial truck repair to heavy equipment. In 2002, Company Wrench’s equipment offering began to really grow with the addition of Labounty Attachments and Beka-Max dealership licenses. Just one year later, Company Wrench became the second largest LaBounty Dealer and broke a 31 year record in 2004 to become the number one Labounty dealer in the world. 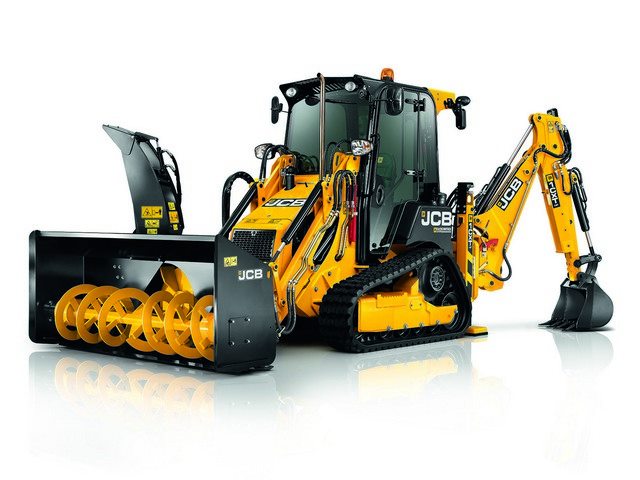 In 2010, C.W. Machine Worx, the manufacturing division of Company Wrench, was established. C.W. Machine works is responsible for engineering products like the Hi-pressure water cannon, the H.A.W.C.

Learn more about our storied history