About Us Culture Job Openings

Our Culture is One of a Kind

Partners with the Community 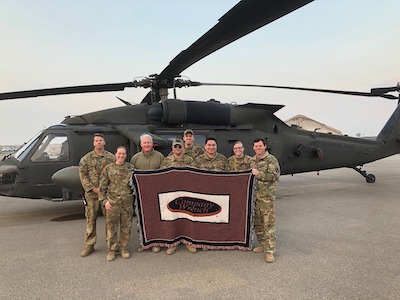 Company Wrench is very proud to support our troops in Iraq! Please remember those that are unable to be home with their families this holiday season. #SupportOurTroops #ThankYou

Partners with the Community 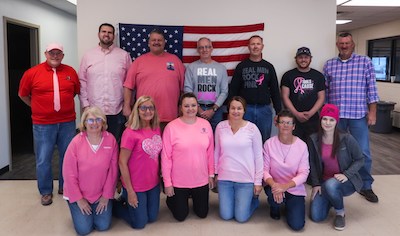 We proudly participate in various charitable activities and volunteer events within our communities. Our volunteer programs include, but are not limited to: United Way, United Way Community Care Day, and Operator for a Day. 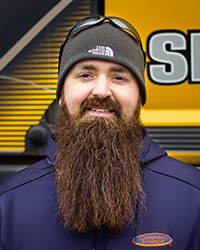 I started out on the parts counter as a Parts Specialist in 2008. After about 7 years, I was able to move to the Service Department as their parts liaison. After a few more years, I was given an opportunity to move to Knoxville, TN to become Parts Manager. At 9 months into that position, I was offered the Branch Development Manager position for the Parts Department. This was due to my success and dedication I showed during my time in Knoxville. Today, I travel from store to store and help each location grow and prosper. 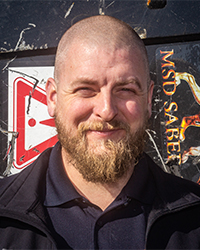 I began my career with Company Wrench as a truck and small equipment technician in March 2006. By May, I was promoted to a Field Technician, working on Terex Fuchs, Gehl, LaBounty attachments, Stanley hammers, magnet systems, and all other attachments. In 2011, I was offered a chance to start up a branch in Vancouver, WA and after one year, we returned to Ohio where I accepted a dual role of trainer, quality control and shop foremen at the Carroll location. In 2015, I returned to the road as a fulltime Road Technician. In March of 2017, I was promoted to my current role as Branch Development Manager for our service department. 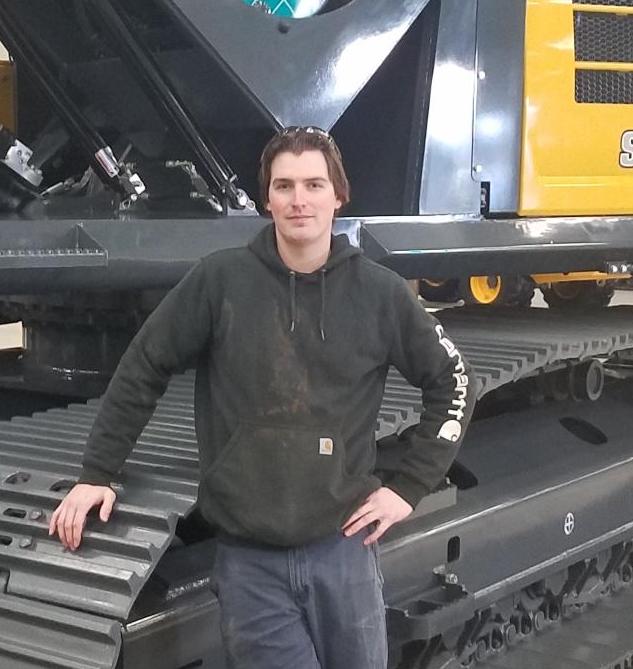 In my senior year of High School I enrolled in a program in which I was able to attend high school and work as an apprentice with Company Wrench. Once I graduated, I became a full-time employee with Company Wrench. By the end of my first 6 months, I was completing services and assemblies of the equipment on my own. In 2013, I transferred to CW Machine Worx, the manufacturing division of Company Wrench, and became the High Reach Specialist. Now I travel all over the country assembling the machinery and training the operators using them. I have made it all this way in less than 10 years with no college education, only a high school diploma and the desire to succeed! 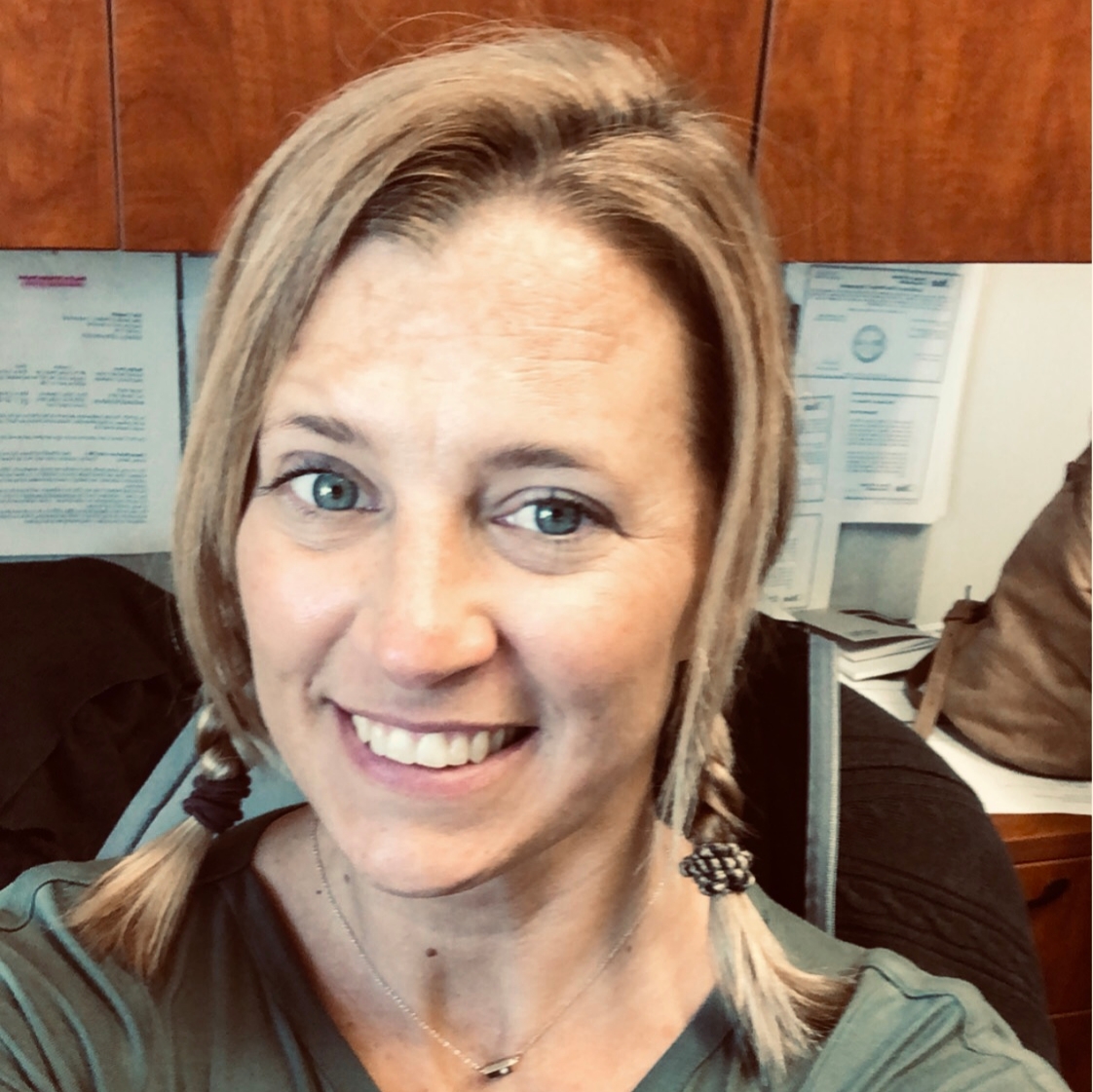 I've been with the company for two decades (and counting!). After graduating college with an Associate’s Degree in Business & Office Administration, I landed the position of Secretary in 2000 at Company Wrench. Just one year later, I was already moving up and had taken over the role of Office Manager. During this time, I was involved in every aspect of the construction business, environmental business, towing business, and Company Wrench. That's what makes this company so special; not only do they provide opportunities to start a career but also to grow your skills and advance within it.

Over the next five years the upward trajectory of my career path continued. By 2006, our growing business meant that my role needed to shift to focus more on accounting and HR. Then, I was given the chance to become a mentor and began training for Branch Administrators and Services Managers on PFW. In 2017, I took on the role of Accounting Manager for our other subsidiaries and earned my Bachelor’s Degree in Accounting in 2019.

In January 2020, the business pivoted again, so I launched into helping train CW Parts Counter Specialists on PFW and policies. At Company Wrench, I have the tools and resources to not just be complacent in my job, but to have a deep love and passion for my career here.