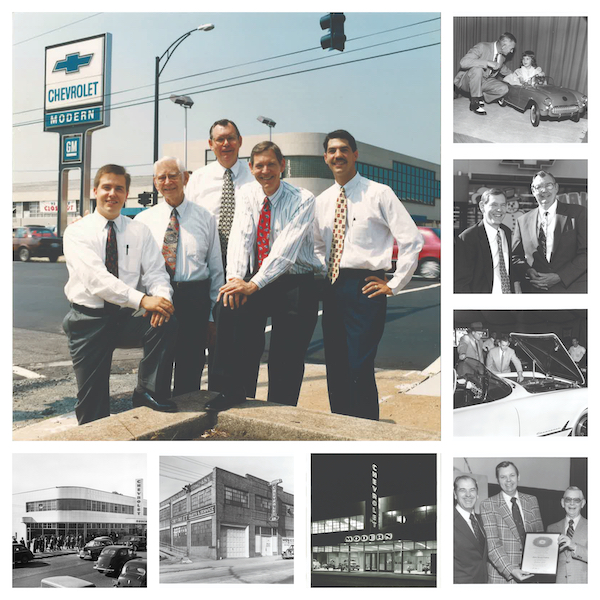 In 1942, with the United States involved in World War II, all automobile production stopped. Mr. Morefield, Sr. died in June of that year, leaving the dealership in the hands of O.F. Fowler and Mr. Morefield’s son, R.E.L. Jr. With no new automobiles to sell due to the war, the number of employees dropped to 19, mostly service and parts personnel. When the war ended, the business quickly grew again as there was tremendous pent-up demand for new cars and trucks.

To meet this new demand, in 1947, the company built a state-of-the-art, architecturally striking dealership at 800 West Fourth Street, which became a landmark in downtown Winston-Salem. Fred Fowler joined the business full-time in 1963. By January 1977, Rob Fowler was employed as well, and the Fowler family had purchased the ownership interest of the Morefield’s. The Chevrolet building underwent major renovations in 1988 and 1995, before moving to the current University Parkway location in 2004.

During the last several decades, Fred and Rob Fowler greatly expanded the number of franchises represented by Modern, beginning with the purchase of Modern Nissan, located in Winston-Salem, from Flow Motors in 1989. Modern Toyota, also in Winston-Salem, was purchased in 1990 from Bill Jackson Toyota. Further additions to the group include:

Today, the Modern Automotive Network employs more than 1,100 people in its fourteen Dealerships, four Collision Center locations, Parts Warehouse, and Support Center. The group sells more than 22,000 new and used cars annually. The philosophy of creating a family atmosphere for both customers and employees, while offering great service and value for our customers, has served Modern well for 85 years and will continue to guide us in the future. 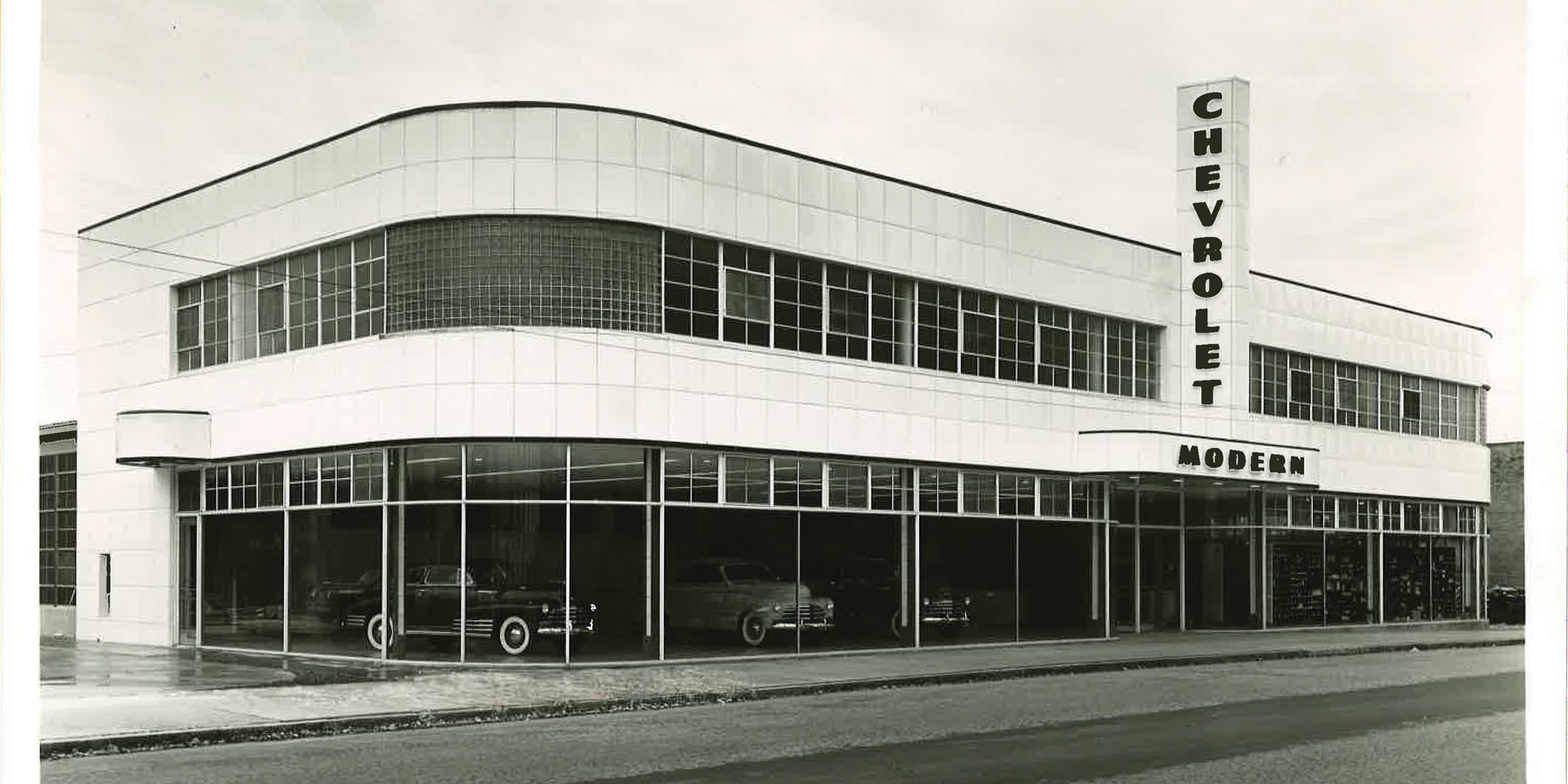