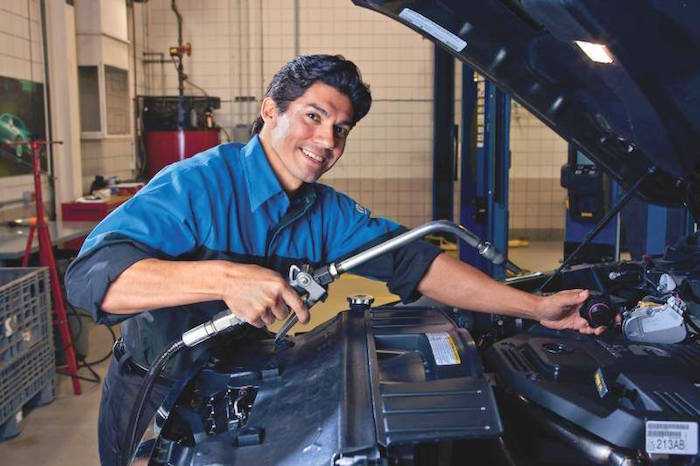 Eric Nielsen, Dealer Principal of the Nielsen Automotive Group, began his career in the automotive industry in the late seventies. Eric, a self-made man, started from humble beginnings, but through hard work and determination, worked his way up through the corporate hierarchy of the dealership world. Eric began his trajectory to success as a part-time lot attendant while attending technical school, and eventually became a Salesman, Sales Manager, General Manager and eventually, Dealer Principal of Dover Chrysler Plymouth in 1982.

Eric has always been a loyal hard working man and strongly believes in supporting his primary lenders; it is those long-standing and trusting relationships that have carried him to the position he is in today. Six years later, Eric expanded his operations to include Dover Dodge Chrysler Jeep Ram, located in Rockaway, NJ. After much success with the Dodge, Chrysler, Jeep and Ram brands, Eric was able to obtain another Chrysler Franchise in 1995 with the purchase of Franklin Sussex Auto Mall. Eric’s legacy continued with the purchase of Franklin Sussex Hyundai in 2009. In December of 2011, Eric acquired Nielsen Dodge Chrysler Jeep Ram, in East Hanover, NJ. In 2015, Eric acquired Nielsen Chevrolet located in Dover, NJ.

Most recently, Eric has expanded the repertoire of brands that the Nielsen Automotive Group has to offer, with the purchase of Nielsen Ford, located in Sussex, NJ. Dover Dodge Chrysler Jeep Ram, the Franklin Sussex Auto Mall, and Nielsen Dodge Chrysler Jeep Ram, have been recognized by FCA for their excellent customer service and customer satisfaction and have received the Customer Excellence Award two years in a row. Most recently, all three dealerships have been awarded the FCA Mark of Distinction, which is only awarded to 200 dealerships nationwide. 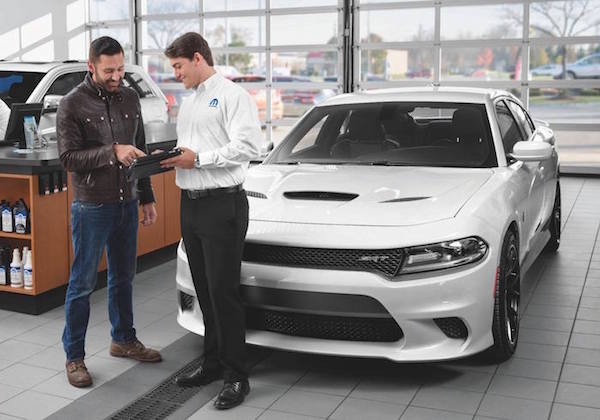 The Nielsen Automotive Group is heavily invested in the communities it serves. We understand that without our customers, nothing we do is possible! As a result, we have set out numerous initiatives, to make sure that our customers know that we are truly appreciative of them: Nielsen Dodge Chrysler Jeep Ram is the official sponsor of Seton Hall University’s Athletics Department and works with the University to provide alumni of the school as well as family and friends of alumni with an amazing customer experience when they or are searching for or purchasing a new or used vehicle. Furthermore, all dealerships participate in the annual March of Dimes March for Babies event. Our stores host many celebrity appearances giving locals the chance to meet their idols. Our Franklin Sussex Auto Mall dealership often hosts many food drives in conjunction with the Mohawk House and Police Chief’s Association in Sussex, NJ. Our Dover Dodge store hosts many events revolving around animal rescue and pet adoption. The automotive group’s General Manager, Bill Snouffer, does a tremendous iPad giveaway to terminally ill and disabled children throughout the year. We also support local families in need with $500 gift cards during the holiday season. Lastly, we support all local high schools in the area.

Back to Home Jobs at Nielsen Automotive Group